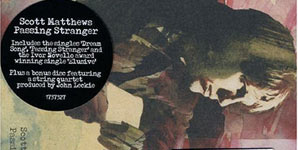 Wolverhampton doesn't have many famous musicians to namecheck, but Robert Plant is probably all the singer that's needed for Scott Matthews' heritage to be locked down. With any justice, Matthews will be a breakthrough artist for a world that loves Ray Lamontagne, Jack Johnson and Ben Harper. Spotting the groundswell that has started to pick up on this talented singer-songwriter, Island has re-released Passing Stranger. In truth, it blends influences from artists such as Jeff Buckley (and his own Van Morrison references), Gomez, Neil Young, maybe even Chris Rea, in its blues, folk, world music nods.

The single Elusive is a dreamy entrée, and has had repeated play on Radio 1. As an album, there is no single theme, no monotony - it does range into bottleneck blues, Indian rhythm and surf-reggae, but that does make it more listenable as a whole. The interest levels peak on the less mellow tracks - it would be wonderful to hear Matthews explore his talent in that direction. The Ivor Novello award for Elusive is hopefully a fair incentive to stay away from the Jack Johnson stuff. One hopes that Matthews will self-evidently be better than Rufus Wainwright when he supports him in the UK later this year, and continue the word-of-mouth growth to a bigger audience. 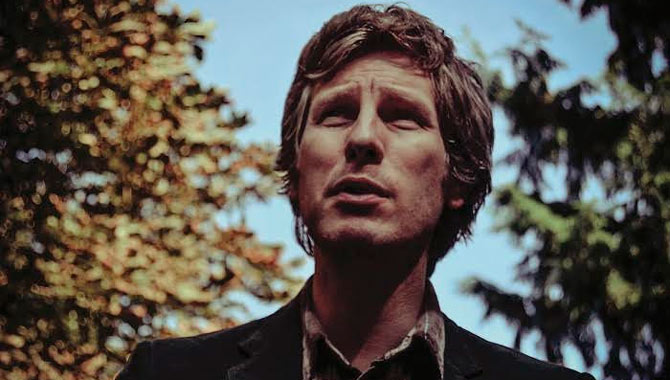 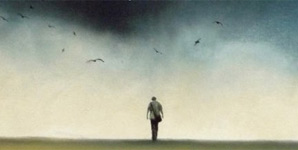 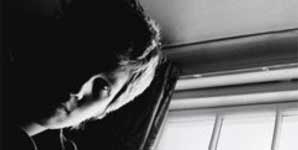