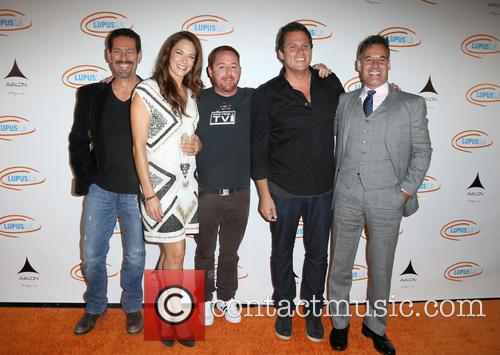 By Rich Cline
Excellent
Ridley Scott and his usual Oscar-winning crewmates turn the familiar old English legend into a robust, thumping epic. The pacing is a bit uneven, but it keeps us thoroughly engaged.

Watch the trailer for Robin Hood.