Scott Foley and Marika Dominczyk have welcomed their third child together. 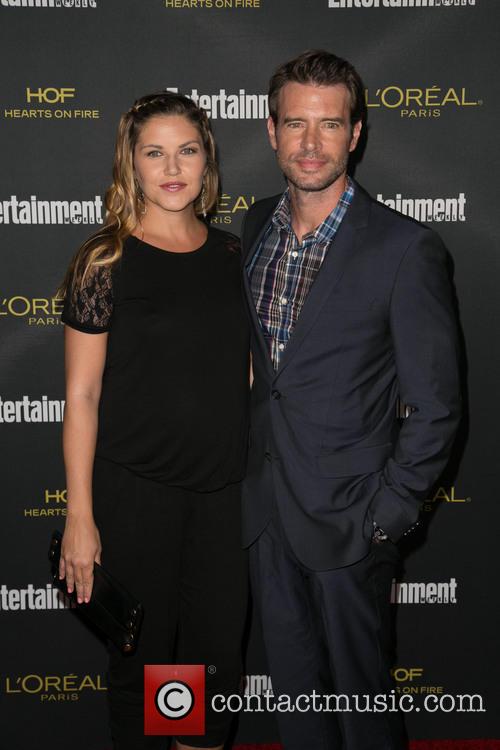 Scott Foley and Marika Dominczyk at the BAFTA Tea in Los Angeles in August.

34-year-old actress Dominczyk gave birth to a son, named Konrad, on Thursday (13th November). A representative for Foley confirmed the news to Us Weekly. "Scott Foley and his wife, actress Marika Dominczyk, welcomed a baby boy, Konrad Foley, on November 13th. He joins big sister Malina, brother Keller and their dog Frankie. The Foley family is overjoyed," the representative confirmed.

42-year-old Foley and Dominczyk have been married since 2007. Konrad is their third child, joining Malina (aged 5) and Keller (aged 2 and a half). Malina and Keller weren't overly excited about the imminent arrival of their younger sibling as Foley explained to E! in October. "They are more excited about chocolate," Foley said "But they're semi-excited about a baby." 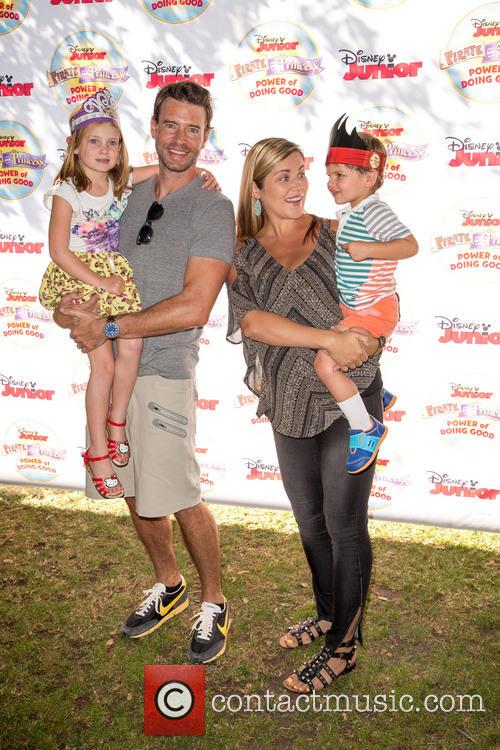 The Foley family at Disney Junior's 'Pirate and Princess: Power of Doing Good' event at Brookside Park outside the Kidspace Children's Museum in California in August.

In addition to a new baby, the family have also recently adopted a new puppy which prompted Foley to joke, as People reports, "My new motto is, 'Just give me the mess.'"

In addition to their representative's statement, Foley and Dominczyk have also confirmed the arrival of their son on social media. Foley thanked fans for their well wishes, writing "Thank you for all of the well wishes. TheMeanChick [Dominczyk] and I are truly fortunate. And tired." Dominczyk also thanked fans and added she's "super happy to be a party of 5."

Congratulations to the Foley family!

Thank you for all of the well wishes! @TheMeanChick and I are truly fortunate. And tired. ;)

Thank you everyone. Super happy to be a party of 5 xoxo! @scottkfoley