Model Charlotte Mckinney Has Reportedly Split From Actor Stephen Dorff And Sparked Rumours Of A New Romance With Scott Eastwood. 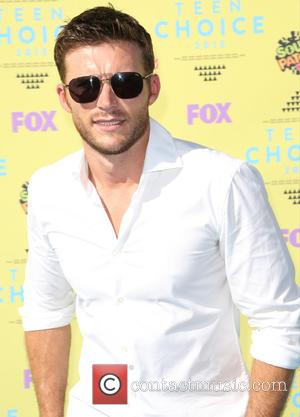 The blonde bombshell became linked to Dorff, who is 20 years her senior, in April (15) and even attended David Arquette's wedding as his date.

However, sources tell UsMagazine.com the couple broke up "a few weeks ago" and it appears Charlotte has already moved on.

On Tuesday (29Sep15), the 22 year old was photographed with Clint Eastwood's son Scott on the beach in Malibu, California, where they spent the day paddle boarding.

"They were all over each other - holding hands and getting touchy-feely," says an eyewitness. "They were really cute and would make a gorgeous couple."

Insiders claim Charlotte and Scott, 29, are in the early stages of courtship and have just started hanging out.