The actor decided to make the call after talking about it in an interview.

Earlier this week, Scott Eastwood opened up about a particularly tragic time in his life, revealing that he lost a girlfriend just two years ago after a fatal car accident in Los Angeles. It has now emerged that he has finally got in touch with the girl's father. 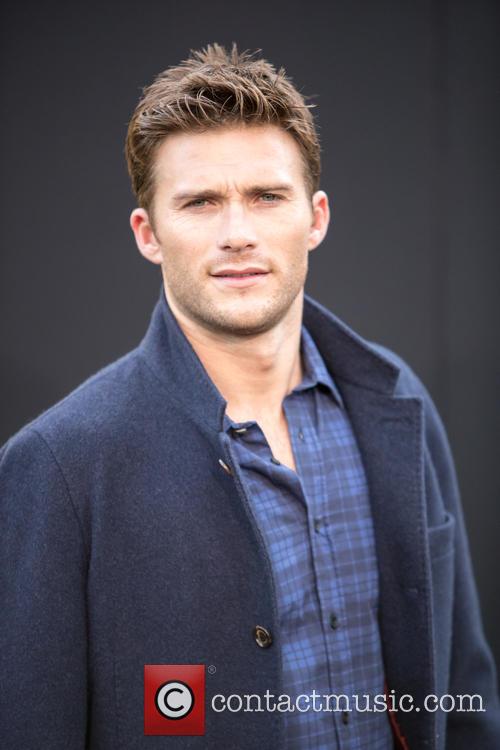 The 30-year-old son of Clint Eastwood who stars as Lieutenant GQ Edwards in 'Suicide Squad' talked candidly about the incident in an interview for the September/October issue of GQ Australia.

'I dated a girl a couple of years ago who died in a car accident', he explained. 'The f**ked up thing is, it was a fender bender, and there was a recall on airbags. Her airbag exploded. It shot a projectile through her body. It split her spine, and um... I've never told anybody that.'

He revealed that, while he has lost people he was close to before, this was the first time he had had to grieve for someone he had been in a relationship with. 'I had never lost someone I had been really intimate with', he said. 'I think that really affected me in a way that... I don't know. Maybe it's made it harder for me to date.'

According to People, the girlfriend in question was 26-year-old model Jewel Brangman. She was driving in Los Angeles in a hired 2001 Honda Civic on September 7th 2014 after a shoot when she was involved in the crash. The faulty airbag over-inflated and shot a piece of metal into her neck causing brain injuries which subsequently killed her.

Her father, Alexander Brangman, filed a lawsuit for wrongful death against Honda, the makers of the airbags Takata Corp. and Sunset Car Rental LLC in San Diego where Jewel picked up the car.

'I still never called her father', Eastwood confessed to GQ. 'I still haven't found the right words.' However, since the interview, he has been in contact with Mr. Brangman. On Tuesday night (August 23rd 2016), Eastwood made the call, and Brangman spoke about their emotional exchange to People. He admitted that he was 'disappointed' in Eastwood for not making contact earlier, despite that fact that he and Jewel had split 6 months prior.

'I was disappointed he didn't come to her celebration of life', he said. 'Many people were actually disappointed. Many of her friends flew across the country to pay their respects and condolences. There wasn't even a flower sent.'

Despite this, he acknowledged that Eastwood was extremely apologetic about his silence when he eventually got in touch. 'I was angry - but everybody grieves differently', said Brangman. 'You know, he's a kid, too. I didn't know what his grieving process is - I'd like to get to know more of what he went through. Because that's a difficult thing.' 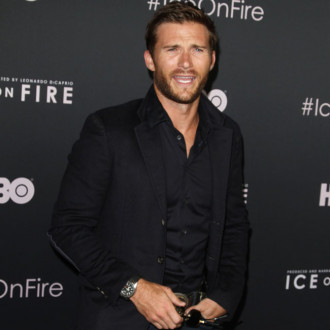