Scott Eastwood, the son of Western movie star Clint Eastwood, is the latest in a long line of names to be associated with the role of Christian Grey in the upcoming, ill-fated film adaptation of EL James' raunchy trilogy, Fifty Shades of Grey. The role has had to be recast after former Grey, Charlie Hunnam, walked out over purported scheduling difficulties. 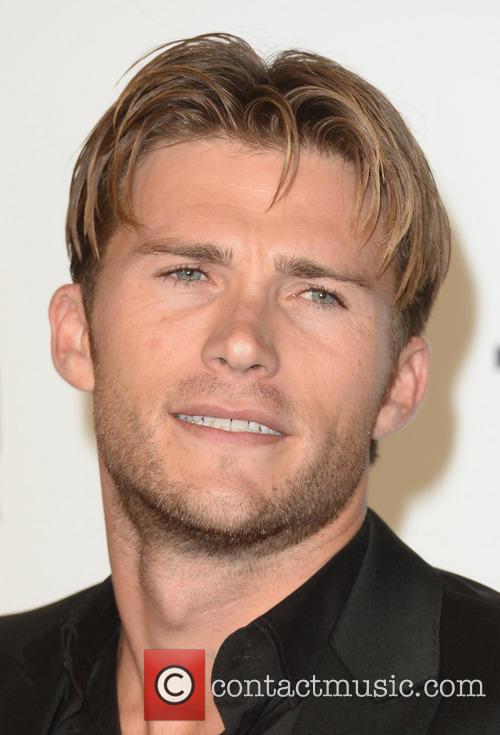 At this point in time, been described as the 50 Shades frontrunner pretty much means that you're the only male actor left in Hollywood who hasn't already been associated with the role. The list's too long for us to name them all, but notable rumoured former "frontrunners" have included Ian Somerhalder, Jamie Dorkin, Ryan Gosling and Matt Bomer. As white, male 25-35 names ping back and forth, no one seems to want to emerge to claim the role that will surely see the cast actor rocketed to notorious fame. Vampire Diaries' Ian Somerhalder came forward during the initial casting to raise his hand for the part, yet has strangely remained rather quiet since Hunnam backed out. Now, 27 year-old Eastwood is reportedly one of the five in the shortlist to replace Hunnam and get the film back on track ahead of its scheduled November filming, reports Just Jared. The Fury actor has done little to dispel the rumour, only feeding the gossip with a suspicious tweet. "What is all this talk about 50 shades of grey?? What do you all think?? Let me know. #hype #eastwoodlivin," he wrote last Tuesday. The actor, who has previously auditioned under the name Scott Reeves so as not to allow his father's fame to influence his career, is a rising star within Hollywood, having starred in Invictus, Shannon's Rainbow and Enter Nowhere. As well as being on the precipice of world fame, Scott certainly has the dashing looks and piercing grey eyes that author James attributes to her lead male character.

Get A Move On! Author EL James Has A Major Hand In The Casting.

Last week, there were also fears that cast female lead Dakota Johnson, who is set to play Anastasia Steele, also had a touch of cold feet after Hunnam called it quits and rumours began to indicate that both actors had had issues with the script. However, such talk seems to have settled now and the The Social Network actress is patiently waiting for her Grey so filming can commence.

Sam Taylor-Johnson's movie is due out in August next year but we wouldn't be surprised if we're still sat here speculating on the new Grey then. Who'll be next?