Scott Disick Opens Up About Split With Kourtney Kardashian

The 32 year old told reporters about his attitude since the split with Kourtney, the mother of their three children.

Scott Disick has spoken publicly about his split with his girlfriend of nearly ten years, Kourtney Kardashian. The reality TV star spoke briefly to reporters when he arrived to host a party at a Las Vegas nightclub on Friday (July 24th).

The 32 year old, who had been dating Kourtney for nine years until he was dumped earlier in July, told reporters on the red carpet that he was “just taking it one day at a time. With everything going on right now, I need to be positive for myself.”

In keeping with that attitude, Disick maintained a relatively low-key presence throughout the night, despite his hosting duties. He arrived looking clean-cut and sober in a grey suit and white shirt, sticking to water the whole evening and “kept his distance from female fans”. 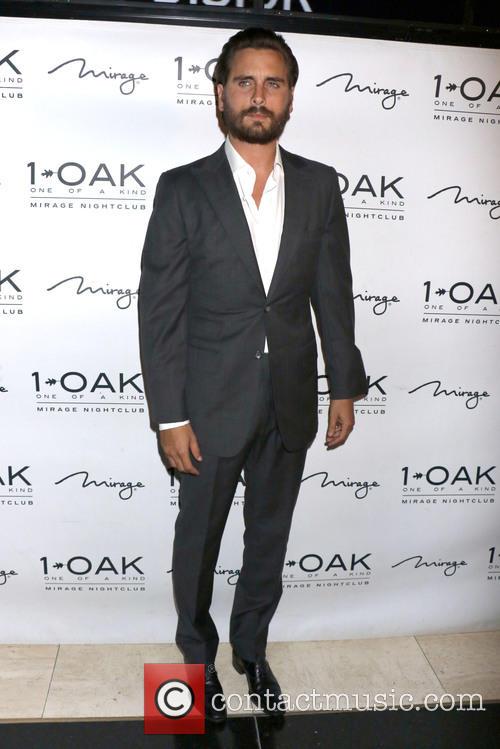 An attendee at the evening told Us magazine that “Scott was rather disconnected once he got into the club. Typically a very verbal and outrageous host, [he] was rather restrained.”

More: Scott Disick take time off from partying to play with his kids

36 year old Kourtney, with whom Disick has three young children – Mason (5), Penelope (3) and Reign (7 months) – was widely reported to have split from him for good following a prolonged period where he was absent from the family home and partying abroad.

The couple met earlier this week at the Beverly Hills Hotel in Los Angeles, along with Penelope, for their first encounter since the split. Disick has also been spotted out and about with Mason, and Kardashian is keen for the children to maintain a relationship with their father, even though she’s seeking sole custody.

“The kids want to see him, that’s all,” a source close to the ex-couple told [email protected] “It’s more about that than anything else. She’s not going to deprive the kids of their father.”

At the same moment that Disick was in Vegas, Kourtney was posting on social media about spending her Friday evening at home with Mason.

More: Scott Disick wants Kris Jenner to “mediate” between him and Kourtney Kardashian