Scott Disick From 'Keeping Up With The Kardashians' is grieving after his father suddenly past away, but the reality star is also still dealing with the loss of his mother who died two months earlier. 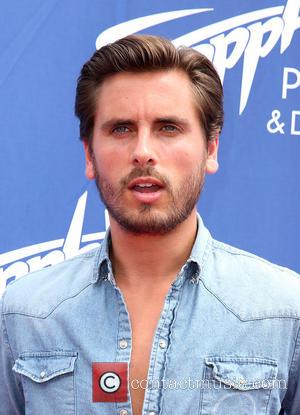 Reality star Scott Disick is seeing in the New Year with the devastating news that his father has passed away.

The 30 year-old was already grieving for his late mother, Bonnie, who only died this past November aged 63.

His father, Jeffery Disick, who was a real-estate developer, died sometime last week but the cause is not known, RadarOnline reports.

Scott hasn't spoken publically or on any social media outlet since December 31st when he posted videos of himself and his wife, Kourtney Kardashian enjoying a skiing holiday.

He was an only child and was raised in Eastport, Long Island, before settling on the west coast and starting a family with Kourtney, this led to him finding fame on the reality show 'Keeping Up With the Kardashians'.

Disick has also appeared on 'Kourtney and Khloe Take Miami.'

"The whole family is so devastated and Scott is beside himself," a source told E! News. "Scott is an only child with no remaining family."

Hollywood Life reports that in an episode of 'KUWTK' a cancer patient's, called Josie, last wish was to meet Scott, and after the visit he reflected on the experience.

"Seeing Josie confront her illness really made me think about my dad - who suffers from diabetes and needs a heart replacement - I really don't talk about it because it's so hard for me," he said on the show.

Maybe Disick's father's heart is the cause or linked to his sudden death. 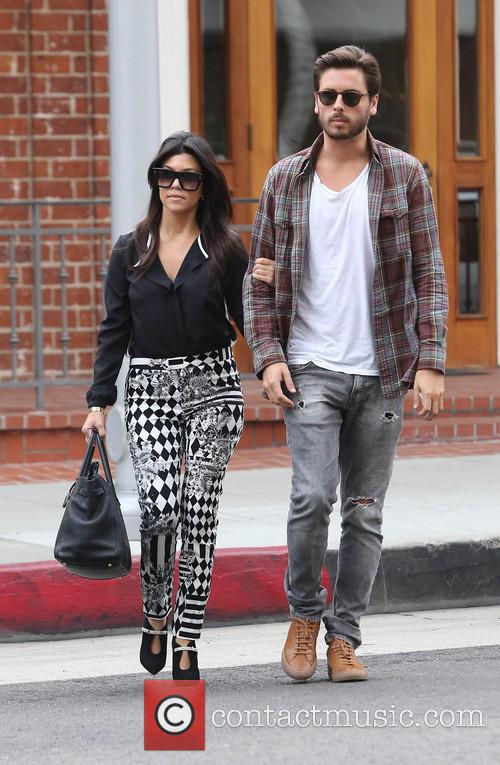