Scott Disick was up to no good during a fashion show this week.

Scott Disick was acting deranged recently…what else is new? His behavior at a fashion show this week went beyond Disick’s usual flavour of crazy, however. While attending the Style Fashion Week L.A. event earlier – a show by designer Cedric Benaroch, Disick was “drinking and acting belligerent,” according to TMZ. Disick reportedly went so far, that one of the models, Caroline D’Amour, broke international runway protocol (that’s a thing, right?) and gave him the finger, while walking in the show. That’s got to sting. 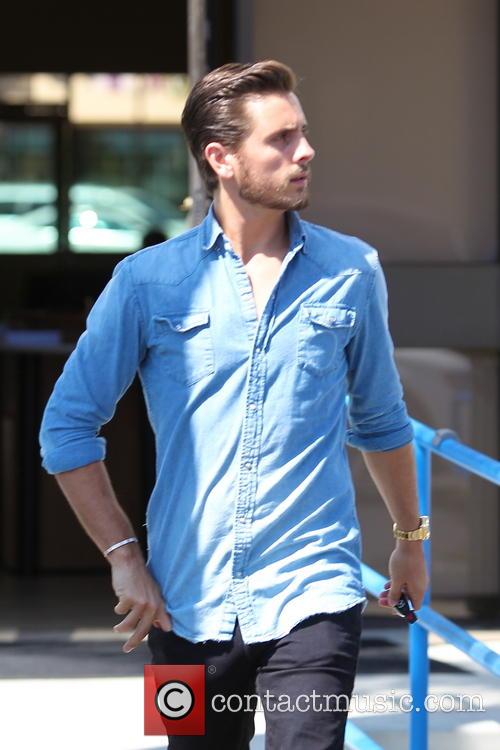 For such a fashionable guy, Disick sure isn't keen on sitting still during shows.

Disick didn’t seem too bothered by the ruckus he was causing, however, and continued throughout the night. At the end of the show, he reportedly attempted to pull the confused designer off the runway – not a classy move in the slightest. In a fit of over-the-top eccentricity (sidenote: is Scott Disick rich enough to be considered eccentric?) he and the ever rampant It-man Lil’ Twist, who has few artistic credits beyond being part of Justin Bieber’s inner circle, busted into a freestyle rap. 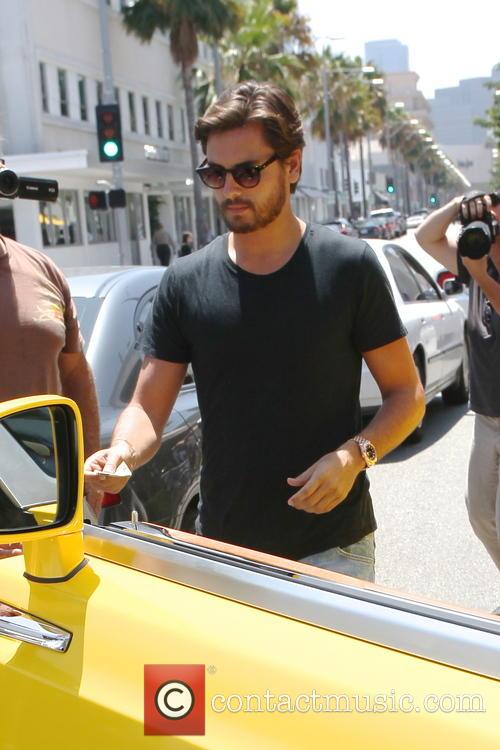 The models and the designer weren't too pleased with Disick's antics.

Disick then finished off the night by taking the Kendall and Kylie Jenner (17 and 16 respectively,) to a 21-and-over nightclub. We’re not sure Disick was entirely qualified to be the responsible adult in that situation. Well, at least his antics get him into the gossip columns, so maybe the impromptu performance actually served its purpose. 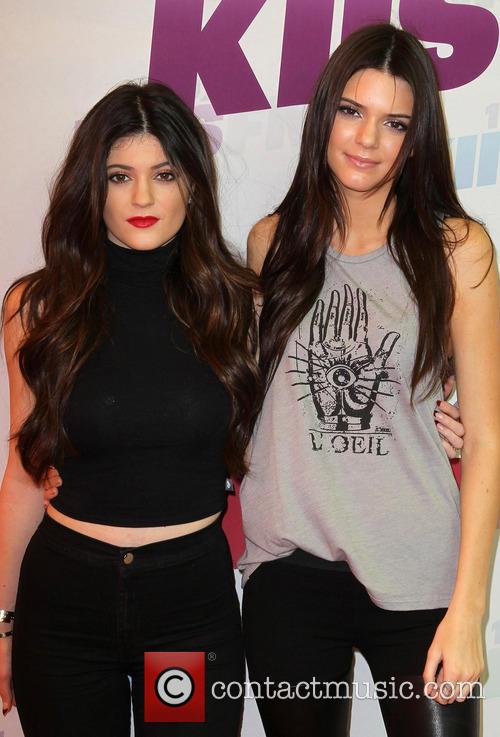