The couple were seen kissing and cuddling in France this week.

Romance is in the air in Hollywood as it appears that Scott Disick is dating teen actor Bella Thorne. They were hanging out having some poolside fun in Cannes recently, minutes away from where Scott's ex Kourtney Kardashian was staying, and it all looked rather intimate. 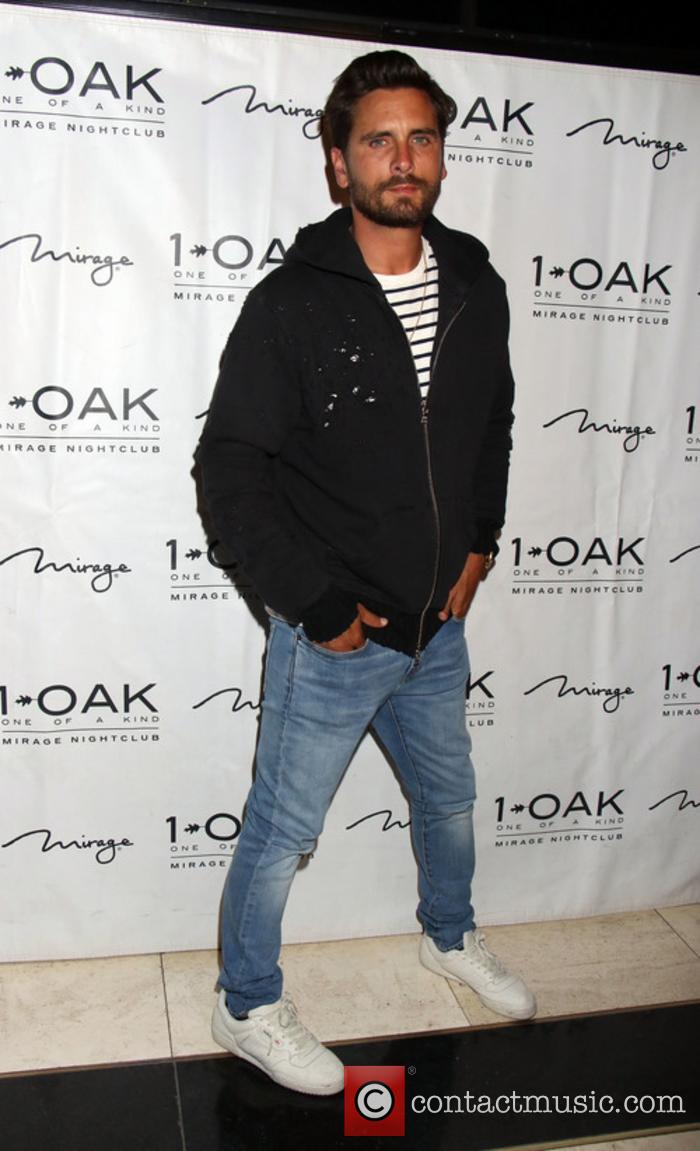 The 33-year-old reality star was seen getting close to the 'Famous in Love' star, who is 14 years his junior, by the pool in Cannes this week with her older sister Dani. They were also seen arriving at the Nice airport together just days after being snapped eating at Catch restaurant in West Hollywood.

Scott apparently threw the girls in the pool and, after messing around a bit, he and Bella were cuddling and kissing like a new couple. 'Scott looked on laughing as the girls screamed, but then they decided it was Scott's turn and they wanted to get their revenge', a source told E! News. 'At first Scott resisted but then he gave in and let Bella push him in. He had a big smile on his face and was dripping wet.'

Then it was revealed that Scott 'pulled Bella close to him and she sat on his lap to dry off' and 'they were both drenched in their clothes and kissing'. Apparently they kissed 'several times' and ended up 'cuddling all day'.

The question is: could this all be a stunt to get Kourtney Kardashian back? Scott and Kourtney have been very on and off with each other since they officially split in 2015, and she was also in Cannes with her new beau Younes Bendjima. According to the source, it definitely is all about making her jealous.

More: Scott Disick and Kourtney Kardashian - are they ever getting back together?

'Scott bringing Bella is 100 percent to piss Kourtney off', they added. 'It's a very 'Let's see how it makes you feel' kind of thing. It's immature, but that's Scott.'