Scott Disick has been hanging with several women at Cannes including Lionel Richie's daughter.

Yet more dating rumours have surfaced regarding Scott Disick, and this time he's allegedly been getting close to Sofia Richie. However, the socialite is apparently not letting herself become another notch on his bedpost and has insisted that they are just good friends. 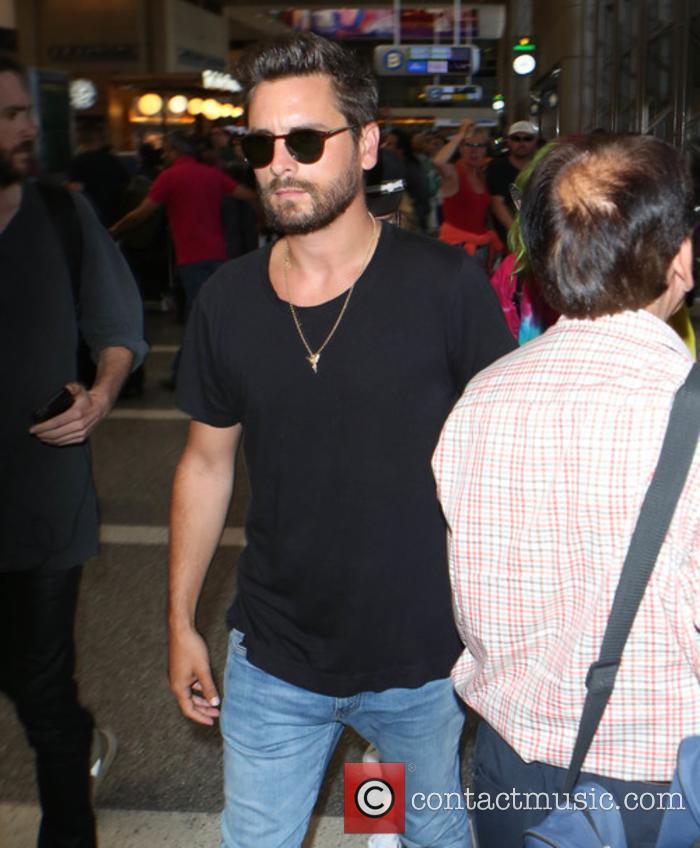 The 18-year-old ex-girlfriend of Justin Bieber and daughter of Lionel Richie may have been sunning it up with Scott Disick on a yacht in Cannes, but that doesn't mean they are anything more than just good pals. So you can knock her off the list of female companions Scott has accrued this last week.

'Just so everyone can get their panties out of their asses, Scott and I are just homies #relax', she told her Twitter followers at the weekend, after posting a few shots on Instagram of the pair of them surrounded by other friends.

It was only last week that Scott was seen getting cosy by the pool with 19-year-old 'Famous in Love' star Bella Thorne in Cannes, though after reports suggested that he was actually just trying to make his ex Kourtney Kardashian - who was also in the city with her new lover Younes Bendjima - jealous, she's apparently unimpressed. And more so by the fact that he was hanging out with other girls despite arriving there with her, according to TMZ.

He's really not been making himself look good at all recently, and we're starting to wonder why the high-profile girls keep flocking to him. He was also seen hanging with stylist Chloe Bartoli (the same woman that allegedly caused his break-up with Kourtney back in 2015), a blogger named Maggie Petrova and British model Ella Ross.

Kourtney may be totally over Scott now, but according to some reports that isn't stopping her being annoyed about his womanising antics - especially as they suggest he hasn't seen their kids Mason, Penelope and Reign for a few weeks. 'Scott hasn't seen the kids for weeks', a source told People. 'Up until recently, it was his own choice. But now, even if he wanted to, Kourtney won't let him see the kids unless he shapes up'.

'She just can't believe they are going down the same road again. It feels old to her', they continued. 'She used to worry about Scott, but not anymore. She just finds him absolutely pathetic. It's obvious to everyone that he is a mess. She is wondering how long it will take this time before he comes crying and asks for forgiveness. She plans on being firm. Get help, or he won't come near the kids.'