Kardashian beau Scott Disick has been involved in the launch of Kanye West's new album Yeezus by playing an axe-wielding, Yeezy-worshipping role that references the 2000 thriller 'American Psycho'. 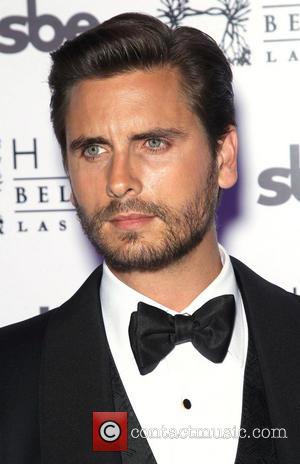 In Disick's incarnation there is a twist however: after initially asking whether his businessman friend Peter (played by Kim K's friend Jonathan Cheban) likes Kanye West's music, the suave Bateman-lookalike begins to wax lyrical about the rapper's career, assessing its highs and lows.

The clip is wonderfully tongue in cheek in its overacting and emphatic lauding of West's work: "The early work was a little too hip hop for me and my taste but when Dark Twisted Fantasy came out in 2010, I think he really came into his own, both musically and lyrically" says an animated Disick before calmly lifting his glinting axe whilst his victim looks the other way.

Once a model who rose to fame through Keeping Up With The Kardashians, now Kourtney Kardashian's husband comes into his own and we are given a glimpse into his talent as an actor and comedian.

Well, the short may not be about to net Disick any acting awards soon, but the 30 year-old's madman performance amidst snatches of West's new album certainly make for unique and memorable watching. Through gory axe swinging and hilariously graphic fake blood pools, Yeezus is hailed as new dad Kanye's "most exciting work yet."

Disick's chilling mad axe-murderer should be locked away and never released, unlike Kanye West's new record Yeezus which is out now. 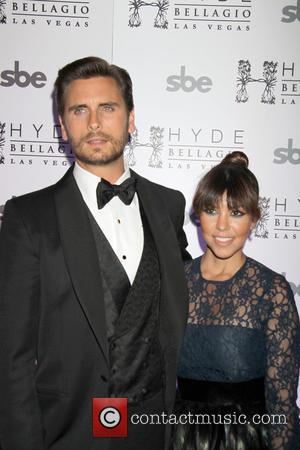 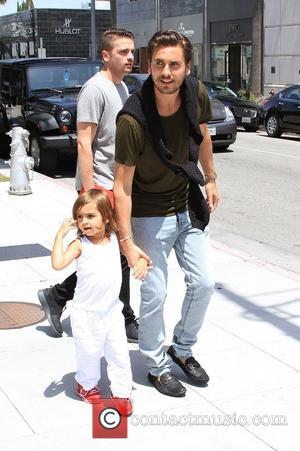