On Thursday (17th July) a US entertainment website reported Scott Disick had been hospitalised last month for alcohol poisoning. Whilst neither Disick nor his partner Kourtney Kardashian responded to the reports, Kardashian did post a seemingly supportive quotation on Instagram. Who knew Kardashian was secretly a fan of the Classics?

Kourtney Kardashian got a tad philosophical on Thursday (17th July) after a US entertainment website reported her long term partner, Scott Disick, had been hospitalised in June for excessive drinking. 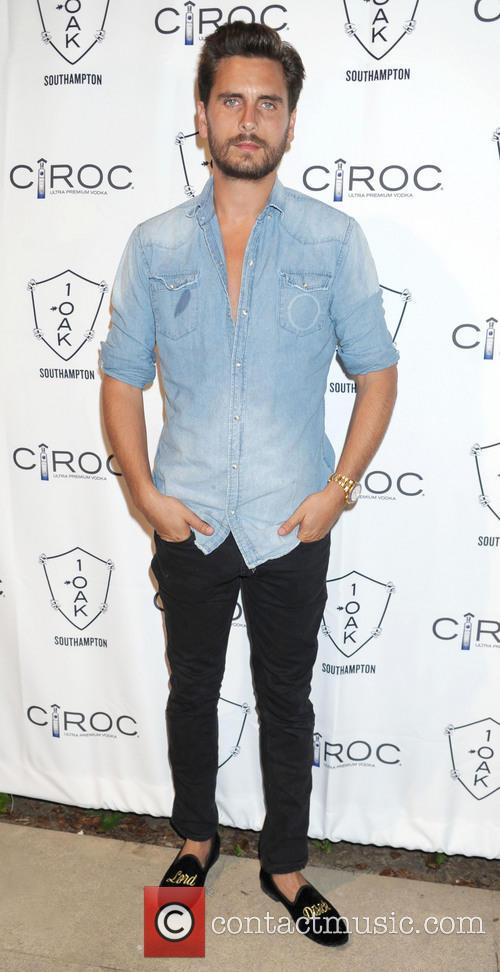 Scott Disick photographed at 10ak in Southampton on the 22nd June.

Scott Disick, Kardashian's partner of seven years, was reportedly rushed to the ER at Southampton Hospital on June 22nd and treated for alcohol poisoning. According to reports, the 31-year-old was drinking at a popular South Hampton nightclub, 10ak, when he was forced to leave to seek medical treatment. TMZ first reported the news and their sources claim Disick was so inebriated he was unable to speak properly.

Although there have been reports that his relationship with 35-year-old Kardashian may be going through a rocky patch recently, Kardashian is apparently supporting her partner through his difficult time. It may not have been a coincidence that Kardashian posted a picture on Instagram, with a quotation from Socrates about change, on the same day the news of Disick's hospitalisation broke. The quotation reads: "The secret of change is to focus all of your energy, not on fighting the old, but on building the new."

Certainly wise words which could not be more appropriate at Disick's apparent time of trouble. We're not entirely sure what drove Disick to allegedly drink to excess in June but the reported incident occurred two days after Kardashian allegedly threw him out of their rented Southampton home. Other sources, speaking to People, attributed his somewhat reckless behaviour to grief. The source explained, "He's [Disick's] had an unimaginable year losing his parents. There have been highs and lows, and he's just doing his best trying to work through everything. He's really making progress."

Fortunately, the same source claimed Disick is now "doing great". Whilst other sources, speaking to TMZ, report Disick is attempting to turn his life around, has not touched a drop of alcohol since, and is going to counselling. 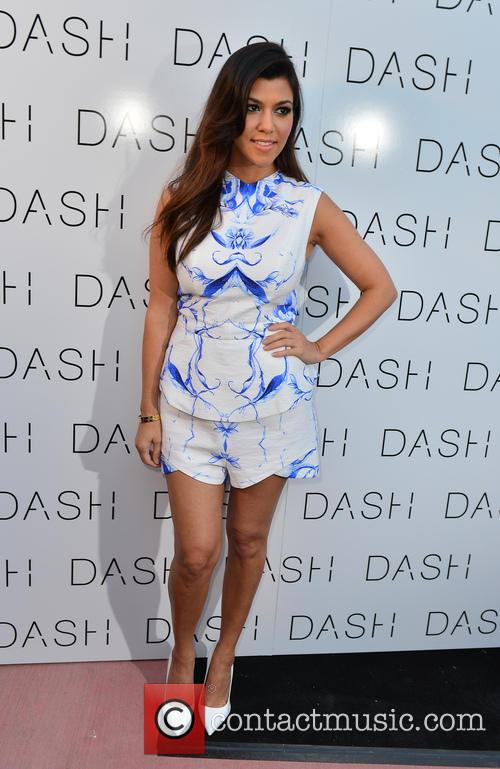 Kourtney Kardashian photographed at the opening of a DASH store in Miami.