Quote: "It's not so much that the world lost a talented guy, he was a good human being. Garry inspired me to be good and in ways that I could never explain to people. Garry found me and brought me to Hollywood. He changed my life completely." Scott Baio pays tribute to director Garry Marshall, who passed away on Tuesday (19Jul16). Marshall turned Baio into a household name after casting him as Chachi in 1970s sitcom Happy Days.

Quote: "It's very simple, because when he speaks I understand him. He speaks like I speak, he communicates with people very well. I want him, as any one person can do, to go into Washington and blow it up." Former Happy Days star Scott Baio publicly announces his endorsement for controversial Republican Presidential candidate Donald Trump.

Fact: Actor Scott Baio feels very much at home on the set of his new Tv comedy See Dad Run because it's filmed on the same Paramount Studios soundstage where he shot Happy Days in the 1980s - and his office on the lot is Happy Days creator Garry Marshall's former home away from home.

Quote: "I'd say Scott Baio, or Gabriel Byrne, depending on the angle." Robert Downey Jr. thinks his IRON MAN action figure looks more like a couple of other actors.

Quote: "I can't tell you that. I legally can't tell you because of the show. They want to be the ones to tell you. I'll give you a hint - it starts with a 'B'." Former Happy Days star Scott Baio is contractually forbidden by the producers of his U.S. TV show SCOTT BAIO IS 46... AND PREGNANT to reveal the name of his two-month-old daughter.

Quote: "My kid turned me into a chick. Every time I think of her I want to cry." Reformed womaniser Scott Baio loves his two-month-old daughter. 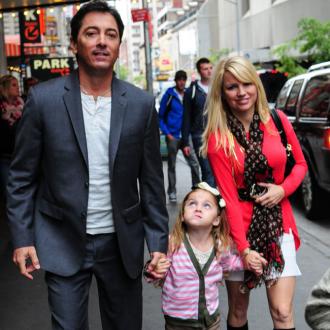 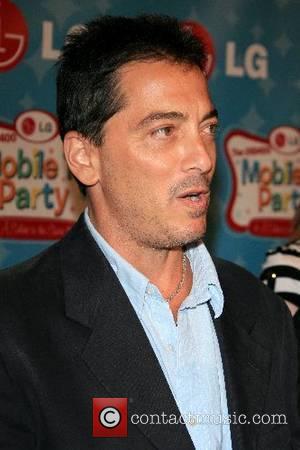 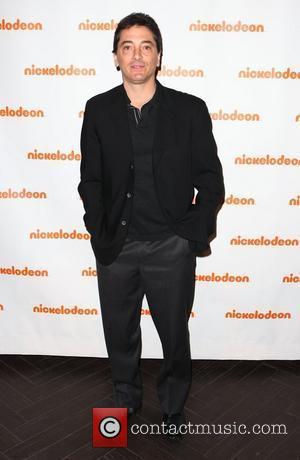