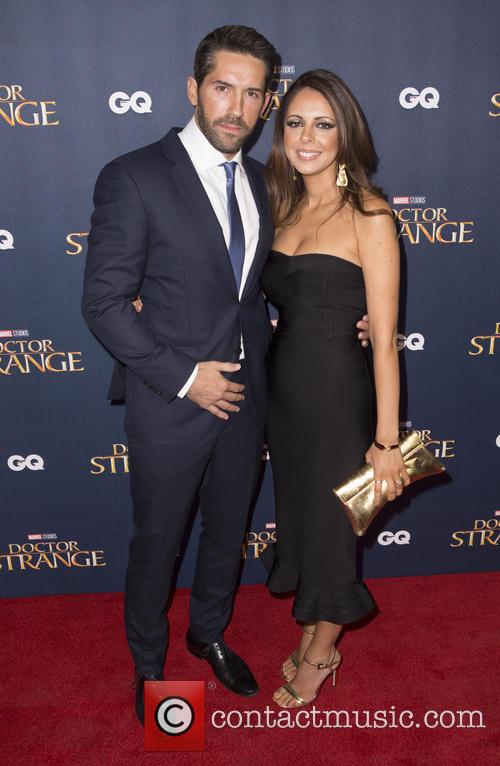 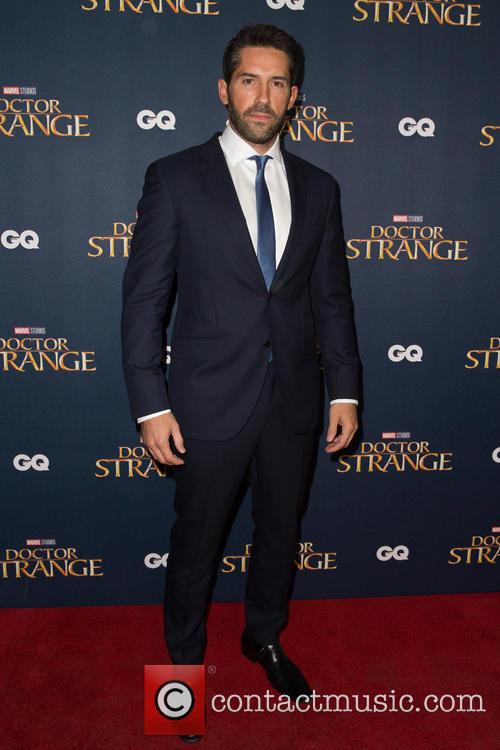 Before Doctor Strange was ever brought into existence, the man behind the hero was a dedicated neurosurgeon - one of the best of his time who dedicated his life to furthering his profession. When Stephen Strange is in an almost fatal automobile accident, he luckily escapes with his life but his hands are severely damaged and he goes through multiple surgeries in a bid to fix them.

Strange knows that his entire life will be completely altered if he can't fix them; it would most certainly be the end of his career, the one thing he's committed the majority of his time to. Many doctors try to fix his hands but they're unable to give the results Strange requires. In a last bid to find a cure for his hands - or at least find some solace - Steven travels to Napal.

Little did he know it but Steven Strange's life is about to make a drastic change. On a journey of self-discovery he finds himself researching and eventually coming in contact with a group called Kamar-Taj who hold ancient beliefs and have been known to heal people. As Strange is gradually taken in by the group, he finally meets The Ancient One who sees a great strength in Strange. She mentors the Doctor in the mystic arts and shows him his current reality isn't the only one in existence and teaches him how to manipulate it in order to gain great power and protect the world from others who only wish to destroy it.

Stephen Strange is one of the most talented neurosurgeons in the world, he's still relatively young and has saved the lives of thousands of people. When he's in a serious car accident, his most important assets, his hands are damaged beyond intricate repair and it's an abrupt end to his most loved profession.

Bill Pope is a CIA operative who's been recruited to carryout a very special mission. Pope must hide a hugely valuable asset and protect him from the people who are hunting him. Pope manages to hide the asset but is killed in the aftermath. With none of his collegues knowning where the asset is stored they must find a solution to their problem.

Watch the epic trailer for 'The Legend Of Hercules' below.

Kellan Lutz is still in the infancy of his career, considering how long movie stars can go on for, but he’s already starred in all the Twilight movies, as well as voicing Tarzan in a new animation, and taking the titular role in Hercules: The Legend Begins. The film sees Hercules uncover his true identity as the son of Zeus. In learning, at the same time that his father isn’t really the dictatorial King, Hercules finds the courage to fight for what his believes in: the future of the kingdom, and the love of his life, Hebe, who has been promised to his brother Iphicles.

Continue reading: Kellan Lutz Is The Greek Hero In 'The Legend Of Hercules' [Trailer]

Following the tragic events of the twin towers bombing on September 11th 2001 in New York City, Islamic extremist group Al Qaeda's leader Osama Bin Laden was the most wanted man in the entire world. He had managed to evade capture and certain execution for nearly ten years when, in the year of the 10th anniversary of the tragedy, he was found by the extraordinary Navy SEAL Team 6 and shot dead at his residence in Abbottabad, Pakistan on May 2nd. The event, however tarnished with conspiracy theories and speculation, marked a moment in history and was seen as a giant step in the current war on terror.

'Zero Dark Thirty' is the gritty historical drama telling the story of when Bin Laden was successfully captured and assassinated by a remarkable group of CIA operatives whose covert operations and well-kept secrets gave America their biggest victory in many years. With director Kathryn Bigelow ('Point Break', 'Strange Days') and writer Mark Boal ('In the Valley of Elah') who have previously worked alongside one another on the six time Academy Award winning war flick 'The Hurt Locker', it is set to be a seminal movie that may itself become an important part of history. It is set to be released on January 25th 2013.