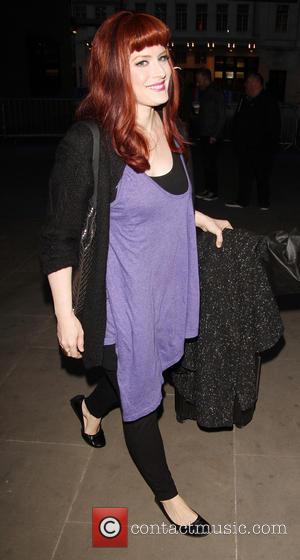 The duo previously collaborated on the Scissor Sisters' track I Don't Feel Like Dancin', but now they are attempting to write an entire score for a stage musical.

In an interview with The Advocate, Shears broke the news of their new project, saying, "I write musicals. I'm working on my second musical now with Elton John... I wish I could say (what it is)! We haven't made an official announcement about it, but I'm very excited."

Shears, who is currently making his theatre debut in musical Bent in Los Angeles, previously wrote the score for the musical adaptation of author Armistead Maupin's novels Tales of the City.

Sir Elton is also no stranger to the theatre world, having won a Tony Award for Best Original Score for Aida in 1999. He also wrote songs for hit musicals The Lion King and Billy Elliot.