The video for Hour of Sunshine sees Scarlette performing the catchy rock song with a full band and gospel singers. The singer herself plays the acoustic guitar and in one sequence, plays it while surrounded by lamps.

Scarlette Fever, real name Karen Louise Barrow, had a successful 2011, with previous singles Crash and Burn and Elated gaining support from BBC Radio 2. Her debut album, Medication Time, also was well received by the station. In addition, Scarlette has toured with the likes of Girls Aloud; Robbie Williams; Mike and the Mechanics and Caro Emerald. In the autumn of 2011, she embarked on a huge UK tour with Roachford.

Hour of Sunshine has also been remixed by Snow Patrol's Cenzo Townshend and Bon Jovi's Steve Lironi. Following the release of The Great Expectations, you can expect to see a re-release of Medication Time, which will come complete with some brand new tracks. 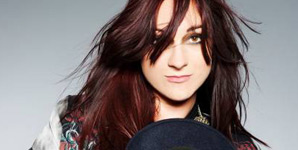 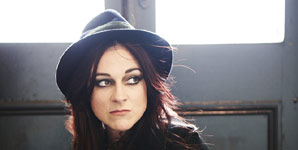