Fans Walk Out Of Scarlett Johansson's 'Under The Skin,' At Venice Film Festival

Scarlett Johansson appears to drive Jonathan Glazer's latest movie - but is that enough? 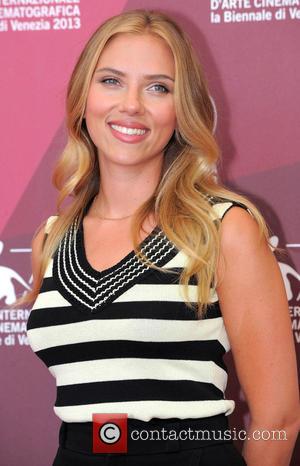 Under the Skin, the third movie from Jonathan Glazer, has severely divided critics at the Venice Film Festival with some calling it astonishing, one of the finest films of the year, and others bemoaning it as silly and throwaway.

Premiering earlier on Tuesday (September 3, 2013), the drama was certainly divisive, though as the boos and heckles rang around the Italian auditorium, some critics were already scribbling hugely positive reviews.

Filmed on location in Glasgow and the Scottish Highlands, Under the Skin stars Hollywood actress Scarlett Johansson as an alien in a sleek black wig who feasts on innocent ramblers. As Robbie Collin of The Telegraph writes in his five-star review, "She takes care to pick off men who won't be missed: lonely souls out late at night with no girlfriends or wives to come looking for them. They get into her van, and the next we see of them they are walking into a black room, naked and visibly aroused, tempted forward by Mica Levi's metronomic score and Johansson's impossible body."

It wasn't all good. According to Scott Feinberg of the Hollywood Reporter, a "not inconsiderable number" of audience members walked out of the screening, apparently though sheer tedium.

In his review, Feinberg also spoke of Johansson's considerable presence, though added, "...she totally commits to the part, to the extent that she even performs several scenes of full-frontal nudity. Unfortunately, many, if not most, of the people who ultimately will check out this film will probably do so solely in order to check out those scenes."

This is Glazer's big chance to make amends for the absurd Birth (2004) and relive the heights of his own other feature film credit - Sexy Beast (2001), the £6 million movie that starred Ray Winstone as a former gangster who lives out his idyllic retirement in Spain, before being coaxed into one last job by Ben Kingsley's Don.

Under The Skin, also starring Paul Brannigan, is still without a U.S. distributor. 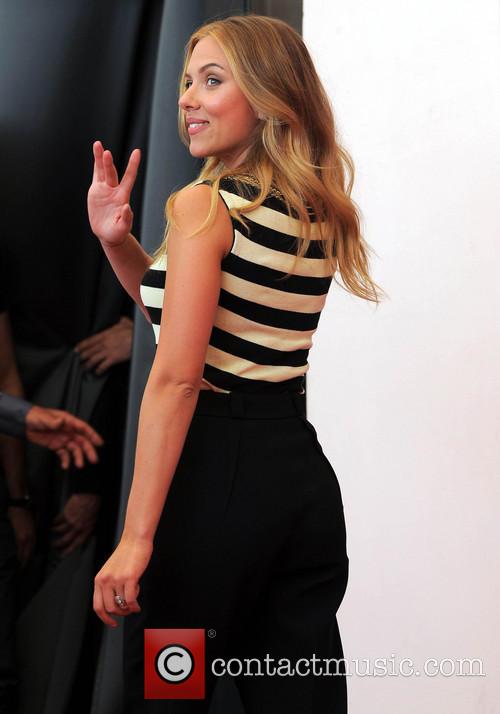 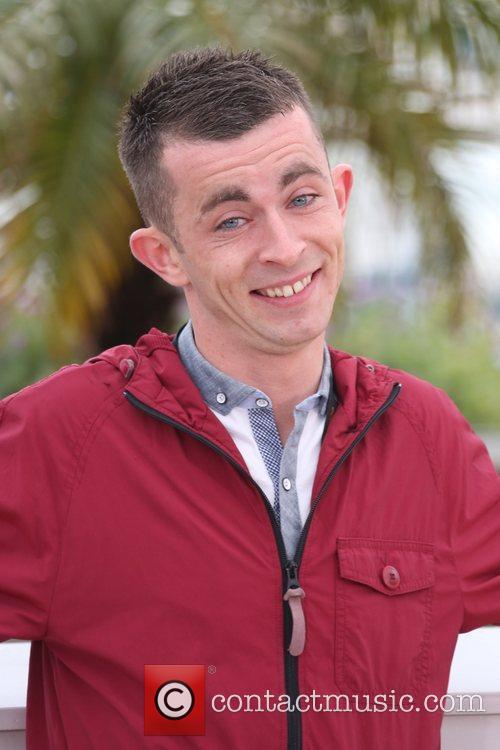