Scarlett Johansson has branded Dylan Farrow "irresponsible" for naming her in an open letter accusing Woody Allen of sexual abuse.

It did seem a little strange that, in her open letter accusing her adopted father of sexually abusing her, Dylan Farrow dropped the name of a whole host of A-list stars including Scarlett Johansson and Alec Baldwin - questioning why they would still work with the acclaimed filmmaker. 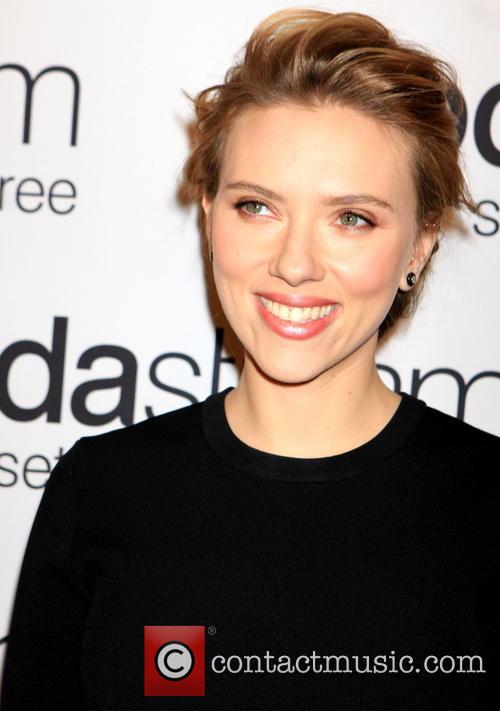 In Farrow's letter, published in the New York Times last month, she accused the director of abusing her when she was 7 years old and called out Johansson and others for effectively sweeping the past accusations under the rug.

But Johansson, who has starred in three Woody Allen movies, told The Guardian it was "irresponsible" of Farrow to name actors who knew nothing about the case.

"I think it's irresponsible to take a bunch of actors that will have a Google alert on and to suddenly throw their name into a situation none of us could possibly knowingly comment on," she said, adding, "That just feels irresponsible to me."

Allen has denied all allegations of molestation, and Johansson was keen to avoid taking sides, saying, "I don't know anything about it" when asked if the accusations had changed her opinion of the director.

"It would be ridiculous for me to make any kind of assumption one way or the other," she added.

"I think he'll continue to know what he knows about the situation, and I'm sure the other people involved have their own experience with it."

"It's not like this is somebody that's been prosecuted and found guilty of something, and you can then go, 'I don't support this lifestyle or whatever.' I mean, it's all guesswork," she added.

Watch the trailer for Scarlett Johansson's new movie, Under the Skin:

In Farrow's letter to The New York Times, she said that "When I was 7 years old, Woody Allen took me by the hand and led me into a dim, closet-like attic on the second floor of our house."

"He told me to lay on my stomach and play with my brother's electric train set. Then he sexually assaulted me."

Allen's lawyer Elkan Abramowitz said Dylan's letter is made up of "implanted" memories and not actual reality.

"She was a pawn in a huge fight between him and Mia Farrow years ago, and the idea that she was molested was implanted in her by her mother. And that memory is never going to go away," he told The Today show.

More: Scarlett Johansson has no regrets over Sodastream deal.

More: Why was Under the Skin booed at premiere?