The 'Her' actor is under scrutiny

Scarlett Johansson’s tie-up with SodaStream – everyone’s favorite ‘thing that makes drinks fizzy’ from the 90s – is causing controversy, not least amongst the charity Oxfam, who she is an ambassador for. 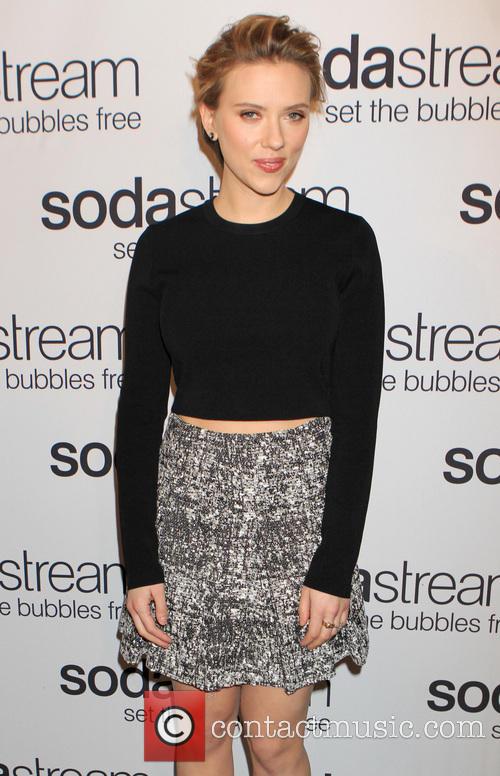 Scarlett Johansson is under scrutiny for teaming up with Soda Stream

SodaStream, an Israeli company that operates a factory in the occupied West Bank and Oxfam, and aid and development charity, have chimed in with the myriad concerns raised by pro-Palestinian activists, saying it is opposed to all trade from "illegal" Israeli settlements.

There are thought to be around half-a-million living in Israeli settlements in the West Bank, which the International Court of Justice has ruled to be "occupied territories" and Israel the "occupying power". These settlements are considered to be illegal under international law – something Israel disputes.

"We are proud of our relationship with Scarlett Johansson who has worked with Oxfam since 2005 to support Oxfam's mission to end poverty and injustice," the statement said. "Oxfam respects the independence of our ambassadors.” But the charity would like to remind Johansson of her responsibilities as an official ambassador.

"However, Oxfam believes that businesses that operate in settlements further the ongoing poverty and denial of rights of the Palestinian communities that we work to support. Oxfam is opposed to all trade from Israeli settlements, which are illegal under international law,” they added in the statement.

While Johansson’s choice of brand partnership leaves much to be desired, it’s certainly been a great 12 months for the actor. She appeared in Spike Jonez’s Her in an award-winning voice role, while turns in Under The Skin and Don Jon have also been praised.

Recently engaged, the star has promised not to rush into her marriage. “Being engaged is an exciting time,” she explained to People Magazine. “I've never been much of a traditional girl, but I do think it's a nice period,' she also said of her engagement. 'There's something old-world nostalgic about it.” 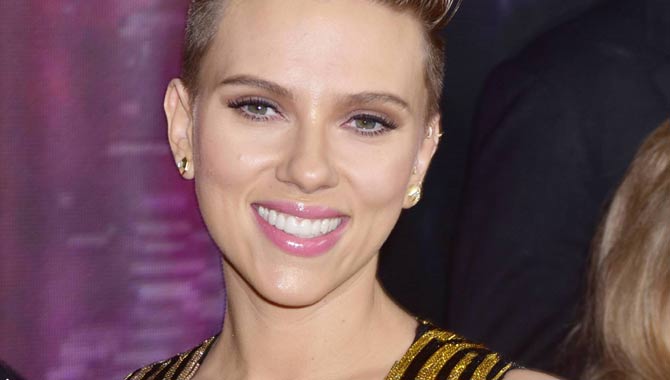 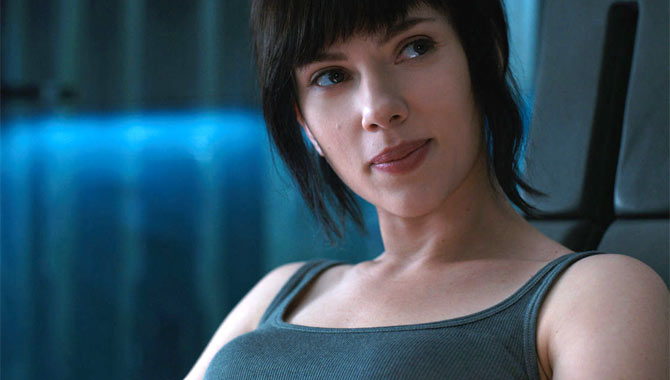