Her response to being cast in upcoming film 'Rub & Tug' has only made things worse.

Scarlett Johansson has responded to social media criticism over her casting as a transgender man in upcoming movie Rub & Tug.

It was announced recently that the 33 year old actress will be playing the role of Dante ‘Tex’ Gill, a massage parlour operator in late-‘70s / early ‘80s Pittsburgh. Born Lois Jean Gill, the entrepreneur lived as a man, adopting male clothing and hairstyles.

Following an initial backlash to that announcement, Johansson’s reps reportedly got in contact with Bustle and are quoted as saying: “Tell them they can be directed to Jeffrey Tambor, Jared Leto, and Felicity Huffman’s reps for comment.” 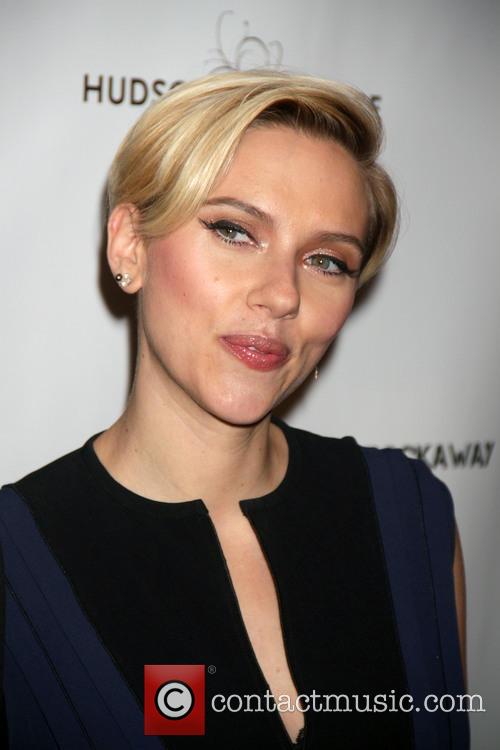 More: Scarlett Johansson rumoured to receive $10 million for ‘Ghost In The Shell’ role despite whitewashing claims

Johansson’s response has not gone down at all well with onlookers on social media, who have accused her and Rub & Tug’s makers of ‘ciswashing’ the role and arguing that they should have cast an actual transgender actor for the part.

“You’re making a movie about a fat, trans man who was a crime boss and Scarlett Johansson is the first name that comes to mind? Really?” one objector wrote on Twitter, while another said: “Scarlett Johansson is playing a trans man in her next movie because her ultimate career goal is to take an acting job from a member of each and every marginalized group.”

The Black Widow star from the Marvel Cinematic Universe, at one time the highest-earning female actor in the world, is getting back together with director Rupert Sanders for Rub & Tug, after having previously worked with him on the live-action re-make of Ghost In The Shell. Ironically, that film also attracted similar criticisms of ‘whitewashing’, as Johansson's character was Japanese in the original manga series.