Johansson has won many plaudits for her portrayal of Black Widow in the Marvel movies, but admits she had no interest in comic books as a child.

Scarlett Johansson, one of the many stars of recent blockbuster Avengers: Age of Ultron, has revealed that she had no interest in superheroes or comic books as a child.

She’s had starring roles in three of the Marvel universe franchises – Iron Man, Captain America and Avengers – portraying Black Widow, but apparently “never read comics” when she was growing up. However, she also says that she learned to enjoy them through acting her part, and being able to put her own spin on the superhero character.

In a new interview with Stylist magazine, the 30 year old actress admitted that “superheroes weren't my thing growing up. I watched movies and read a lot but I never read comics.” 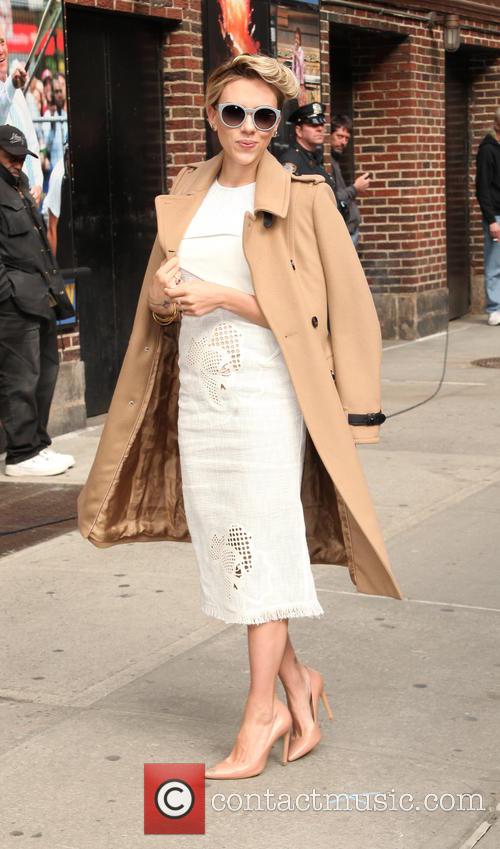 With regards to her experiences of playing the Black Widow role, she said “What makes a character interesting to play is if they are grounded in something substantial and I've been fortunate to be able to build Black Widow from the beginning. This time I had the opportunity to peel away some of the layers I had been strategically placing all these years.”

Johansson, who began her acting career in 1994 at the age of ten but gained serious attention for adult roles in Girl With a Pearl Earring and Lost In Translation in 2003, is currently in the process of filming Captain America: Civil War. She used the interview to pay tribute to the fans of the Marvel universe, acknowledging their dedication and passion.

“Marvel super-fans are a whole other level!” she admitted. “I understand the universe we've created but it's so expansive; this Marvel stuff is crazy.”

The cast for Captain America: Civil War is growing all the time. Just last week, British actor Martin Freeman, famous for his performances in The Hobbit trilogy and the FX ‘Fargo’ mini-series, was announced to play an as-yet-unspecified role in the film, due for release in August 2016.