The actresses will star alongside Idris Elba in the live action/CGI hybrid film.

Scarlett Johansson and Lupita Nyong'o are reportedly in talks to star in Jon Favreau's adaptation of the classic tale, The Jungle Book. The actresses will join Mandela: Long Walk To Freedom's Idris Elba, who will voice the man-eating tiger, Shere Khan. 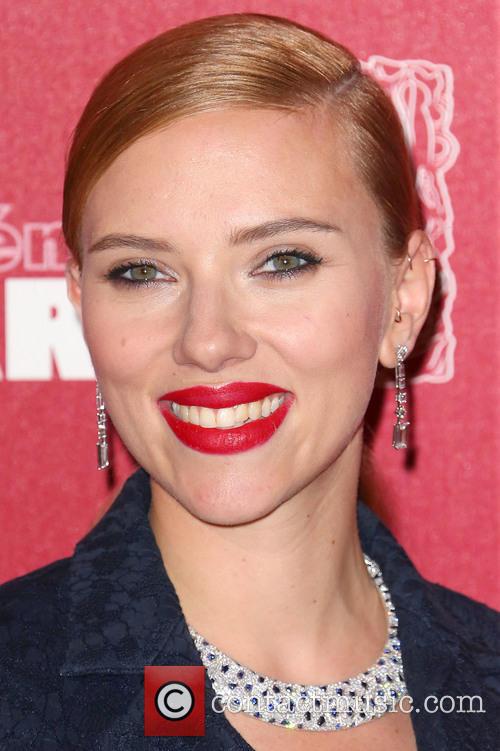 Scarlett Johansson Is To Star In John Favreau's Adaptation Of 'The Jungle Book.'

Johansson ('Under The Skin') is rumoured to be in line for the voice of Kaa, the deceptive python who eats other animals by hypnotising them whilst 12 Years a Slave star Nyong'o is in final negotiations to voice Rakcha, the mother wolf who adopts the human boy, Mowgli, according to THR. The role would see Johansson become the movie's second villain, after Elba's formidable Shere Khan. 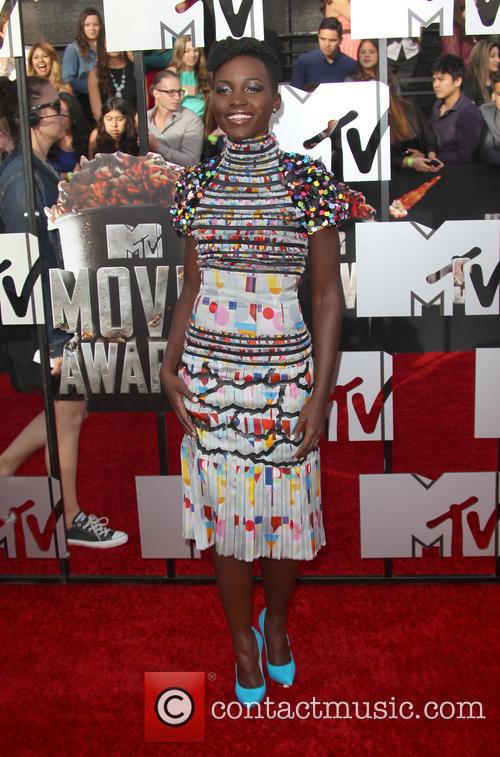 Lupita Nyong'o Is Rumoured To Play Rakcha, The Mother Wolf Who Adopts Mowgli.

Everyone remembers Disney's 1967 musical take on Rudyard Kipling's 1894 story but Favreau and Disney's new film will offer a version of the tale presented with a hybrid of live action and CGI characters. The role of Mowgli has not been set yet but fans can expect the feral child role to go to a young boy around the age of ten if the original story is to be followed.

The Jungle Book will mark a reunion for Johansson and Favreau, who previously worked together on Iron Man 2. The movie will also see Oscar-winning newcomer Lupita plunge herself into full-time movie making, having filled up her diary with a rumoured role in Jj Abrams' Star Wars reboot. 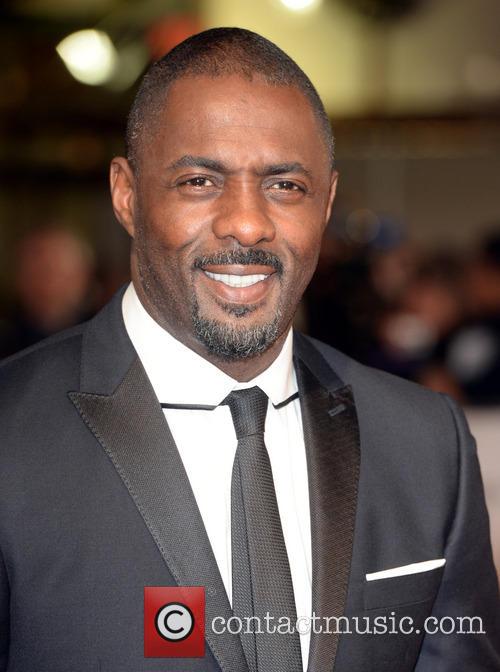 With Justin Marks writing the script and Brigham Taylor producing, a release date has already been set for the 9th October 2015. However, Warner Bros. are also said to be developing another Jungle Book movie with actor Andy Serkis ('Lord of the Rings,' 'Rise of the Planet of the Apes') set to direct.