Scarlett celebrates seven years of sexiness thanks to Esquire but reveals the green-eyed monster sometimes makes an appearance.

Actress Scarlett Johansson has been crowned Esquire magazine's sexiest woman alive for the second time after her first victory in 2006. She can now celebrate the unique accolade of being the only woman to be crowned more than once. Go you, Scarlett! 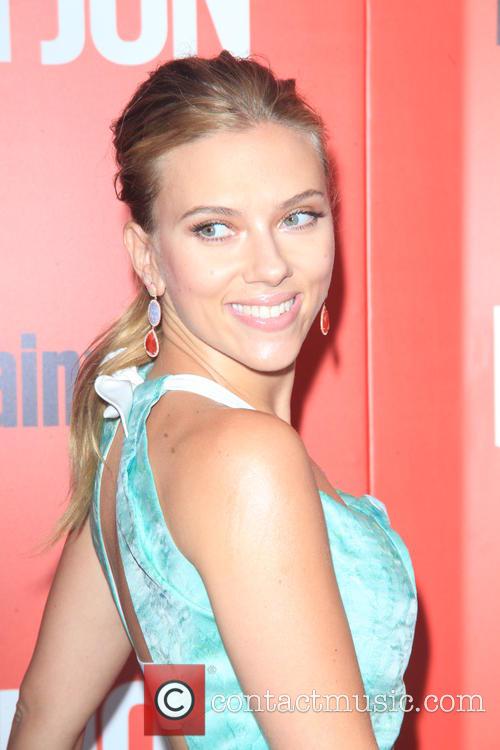 However, the Avengers actress has revealed that despite being widely considered the world's most attractive female, she is just like everyone else when it comes to feeling protective over their significant other. Speaking to Esquire in her latest interview, Scarlett revealed that her husband-to-be Romain Dauriac brings out a side in her she never thought existed.

"I didn't think I was a jealous person," she says, "...until I started dating my current, my one-and-only." "I think maybe in the past I didn't have the same kind of investment. Not that I liked my partner less - I just wasn't capable of it or caring that much," she added. She also revealed that her journalist fiancé can also been prone to bouts of 'jalousie.' 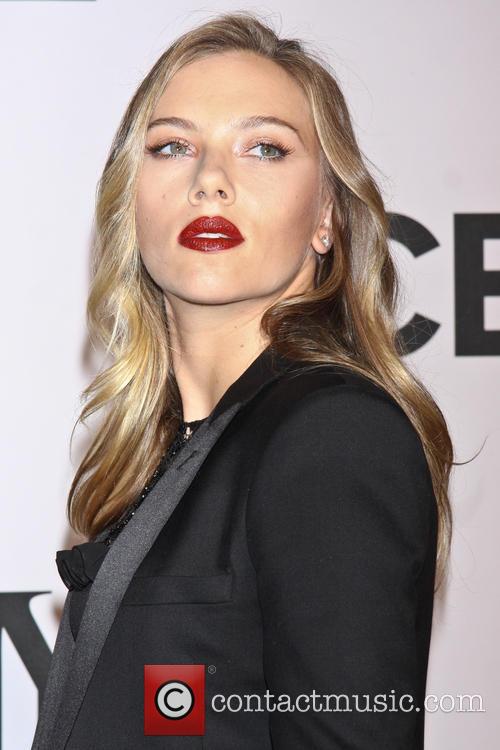 No One Else Has Earned The Accolade Twice.

"Look, I'm with a Frenchman. I think jealousy comes with the territory," the Ghost World actress explained. "But I'd rather be with someone who's a little jealous than someone who's never jealous. There's something a little dead fish about them. A little bit depressing. It may not make sense, but you need to feel it a little." It's nice to know that absolutely everyone is prone to a touch of the green-eyed monster sometimes!

This won't be Scarlett's first marriage, however. She was previously married to fellow actor Ryan Reynolds, also the recipient of many a sexiest male award, but the couple split in 2011. 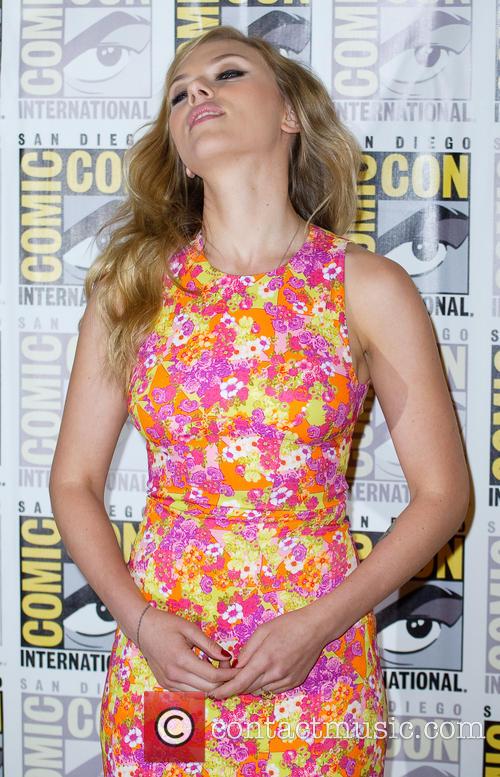 It's Not Always A Good Photo For Ms. Johansson Though...

In her Esquire interview, Scarlett was sceptical about the roles for older women in showbusiness. "You know, I gotta hustle. I'm a 28-year-old woman in the movie business, right?" she said. "Pretty soon the roles you're offered all become mothers. Then they just sort of stop. I have to hedge against that with work - theater, producing, this thing with Esquire."

Johansson will return as Black Widow in her next movie, Captain America: The Winter Soldier, as well as Jon Favreau's Chef and Luc Besson's Lucy. She'll also resume her Black Widow role in the follow up to 2012's huge Avengers blockbuster, Avengers: Age of Ultron.