Wait, Did Scarlett Johansson Name Her Baby After Golden Girls?

Scarlett Johansson has named her daughter Rose Dorothy, but haven't we heard those names somewhere before?

Are Scarlett Johansson and her her beau Romain Dauriac secret fans of the 1980's sitcom 'Golden Girls'? The naming of their new daughter suggests so! They have revealed their baby girl is called Rose Dorothy, which just happen to be the names of the two main characters in the show. 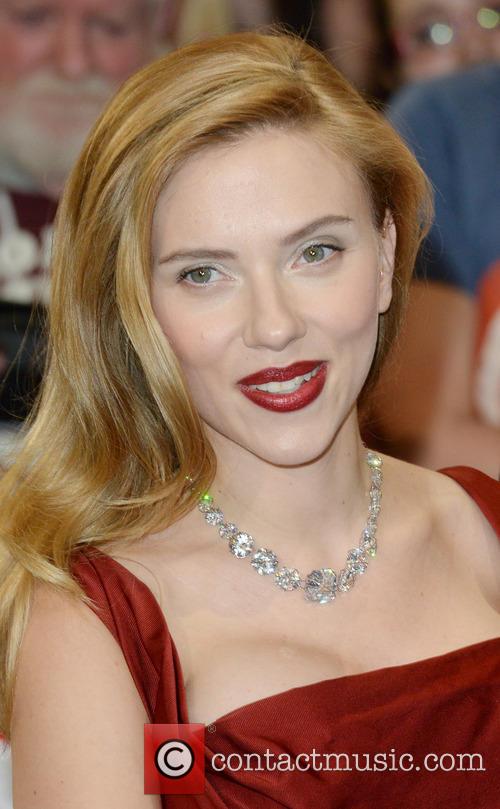 Is Scarlett a big fan of the NBC 80's classic sitcom?

The iconic show ran from 1985-92 and featured a group of elderly women sharing a house together in Miami, Florida. Rose Nylund was played by the incomparable Betty White, whils the late Bea Arthur played her best friend, Dorothy Zbornak. They were joined by Rue McClanahan as Blanche Devereaux and Estelle Getty as Sophia Petrillo, and were known across America for their love of cheesecake and heartwarming bond. The show lasted an impressive seven seasons, before it was ended when Bea Arthur announced she wished to leave the show. Nevertheless the show still has a cult following, and the last surviving Golden Girl, Betty White, is as big a part of American pop culture as ever, making frequent appearences in films and portraying the sassy caretaker Elka in TV Land's 'Hot in Cleveland'. More: Baby On Board! Scarlett Johansson And French Fiancé Welcome A Baby Girl

Sadly, Us reveals that the name of Johansson's baby is a tribute to her grandmother, and not the fabulously spirited ladies of 'Golden Girls'. And here we were thinking Scarlett was just as weird as every other celeb in Hollywoodland.

The 29-year-old star of films such as The Horse Whisperer and Avengers Assemble has been acting since she was ten years old, and was previously married to Ryan Reynolds. She has been with French fiance Romain Dauriac, a former journalist, since 2012, and the pair announced their engagement in September 2013.

More: Betty White Did Not Die. But She Did Dye.