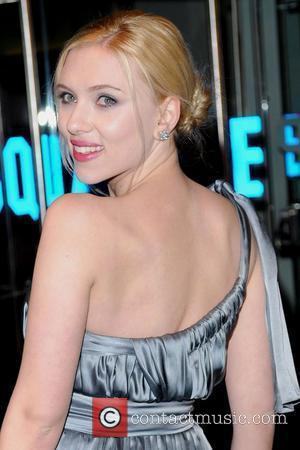 Hollywood beauty Scarlett Johansson turned down the lead role in a forthcoming SIR Andrew Lloyd Webber stage production of The Sound Of Music - after auditioning for the part and gushing it was her dream role. The Lost In Translation star was approached by the musical mogul about starring as MARIA in the singing nun story and immediately agreed. She even gave an impromptu rendition of songs from the hit movie in front of a restaurant full of people to prove her singing credentials and obsession with the musical. However, the 21-year-old later snubbed the project and Lloyd Webber blames greedy managers for the sudden U-turn. He says, "We had a hysterical lunch which ended in the early hours of the morning. We were at the top of the Peninsula Hotel and she sang in front of everyone, which was fantastic. She can really sing. "I said to her, 'Do you want to do Sound of Music?' She said 'yes'. We started planning things." But he adds, "Her people were not pro the idea. It became clear that it wasn't going to work because the demands became so ridiculous." Lloyd Webber claims managers and publicists for the starlet were dismayed by her low fees in comparison to lucrative movie work, and demanded she be accompanied by two minders backstage at all times. A spokesman for Johansson denies the demands, insisting, "(They) are extremely exaggerated. Her management team was simply asking for terms that an actress of her stature would ask for. "The real reason why the negotiations stopped was the run of the play interfered with the production of one of the films she was slated to accomplish." The search for Maria has now turned into a UK reality TV hunt, with unknown actresses vying for role.