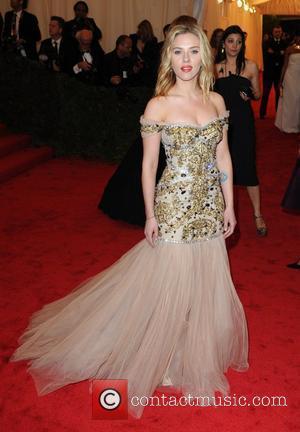 LOST IN TRANSLATION star Scarlett Johansson is often bemused when people deem her good looks feminine, because she believes she looks like a boy.

The actress, who celebrated her 21st birthday on 22 November (05), admits that she often sees a "prepubescent boy" when she looks at herself in the mirror.

She says, "People tell me that I am so feminine; that everything about me is so feminine and I always think, 'No, not really.'

"And what stops me is that I know a lot of times I look at myself in the mirror and I think that there's something rather boyish about my face or that I look like a prepubescent boy some mornings, especially when my eyes are kind of swollen."

She adds, "I think it's very sexy and it makes people question their sexuality." 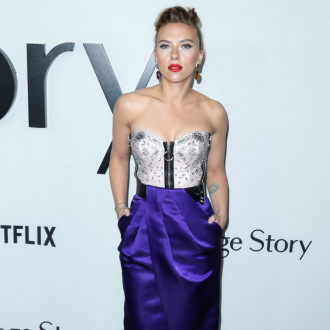 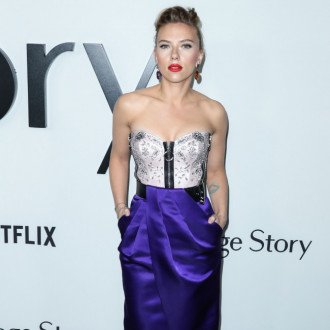