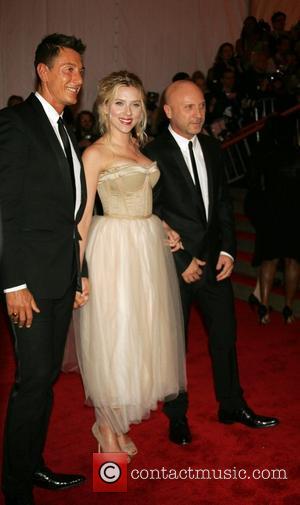 Scarlett Johansson has made a steamy confession that will have fiance Ryan Reynolds' libido revving - she fantasises about having sex in a car.
The actress, who announced her engagement to Reynolds in May (08), has admitted to a rather racy dream.
She reveals, "Sex in a car. If I were in a really raunchy frame of mind wanting something crazy and kinky, the back seat would be it."