Baby On Board! Scarlett Johansson And French Fiancé Welcome A Baby Girl

Hollywood actress Scarlett Johansson and her fiancé Romain Dauriac have welcomed their first child together, a baby girl they have called Rose. A representative for the couple has confirmed that mother and baby are doing well but that the new parents are seeking privacy and wish to raise their daughter away from the spotlight. 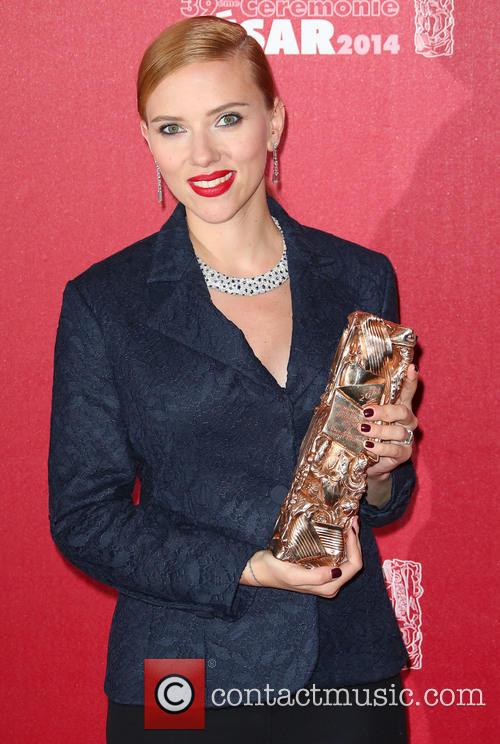 Hollywood actress, Scarlett Johansson, has given birth to a daughter

Johansson, well-known for her roles in Captain America: The Winter Soldier and Lucy, in which she takes on the titular role, and her betrothed, French former journalist Dauriac, have been together since 2012.

They got engaged in August 2013 but have yet to tie the knot. Johansson was previously married to actor Ryan Reynolds before filing for divorce in 2010; however, it would seem that the 29-year-old star has made a better choice the second time round.

In an interview with Vogue she explained that dating a non-actor was much easier. "It is [easier], but it’s more than that," she said. "We do different things. He’s in the whole art-scene world. So it’s nice, because we can enjoy each other’s worlds but we don’t have our crazy conflicting schedules and all that other stuff to contend with." 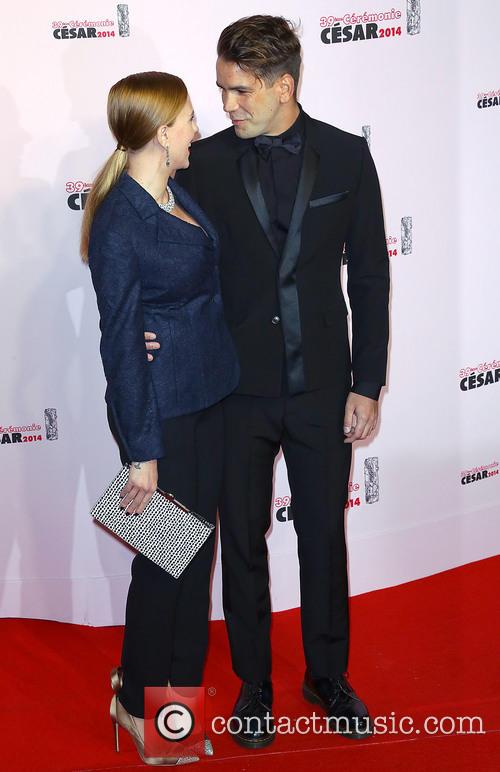 Scarlett Johansson and her fiancé Romain Dauriac have named their baby girl, Rose

The actress and her French fiancée have kept a low-profile during the pregnancy and are said to be supporters of the No Kids Policy - a celebrity effort to keep children out of the public eye.

Of course, that may not be as easy as the couple hope with Johansson starring as Black Widow in Avengers: Age of Ultron due out in 2015 and her Avengers co-star, Robert Downey Jr calling for a solo Black Widow film to be made after the successful reception Johansson’s character has had.