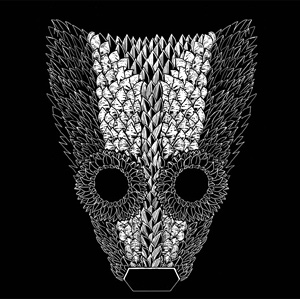 In October 2012, SBTRKT rounded off a hugely successful year of worldwide touring with two sold out shows at London's Shepherd's Bush Empire. As an electronic artist, SBTRKT has skillfully managed to translate the music he makes in his home studio into a compelling live show with only vocalist and musician SAMPHA joining him onstage. The pair work with an array of live acoustic, and electronic instruments to bring a dynamism to the live show that makes each performance unique.

It was this that SBTRKT was keen to document when he suggested filming one of the two shows using 12 separate cameras, each focusing on a different element of the show.

The results looked and sounded incredible, so SBTRKT directed the mixing and editing of the footage into 2 live videos and 10 tracks of live audio, all of which he feels perfectly communicates the complexity and energy of the live show.

Both the videos and audio are available to download now, exclusively on iTunes, either as additional tracks on the current album to make up a new deluxe format, or as a standalone release, which is simply titled 'LIVE'.

In addition to this Young Turks will be releasing 'LIVE' as a limited run of 500 LP / DVD packages housed in hand-screen-printed sleeves. These are available to preorder now from the Young Turks Store: http://theyoungturks.co.uk/

6.   Trials Of The Past (feat. Sampha and Heritage Orchestra) 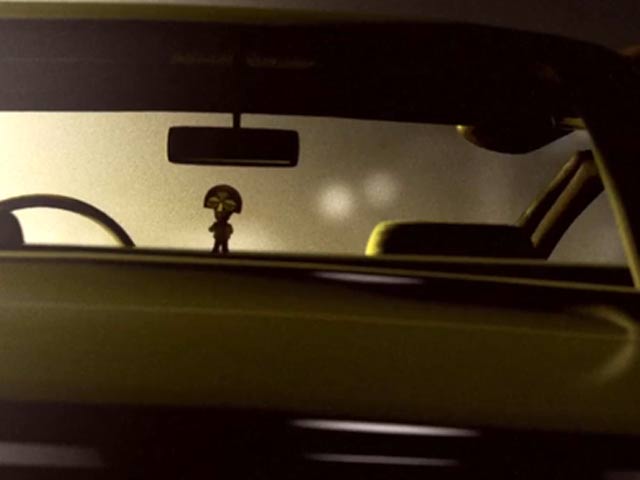