Saved By The Bell

Saved By The Bell Quick Links

Dustin Diamond, Saved By The Bell's Screech, Arrested For Allegedly Stabbing A Man - See The Timeline

Dustin Diamond, the 37-year-old actor best known for his role as Screech in 'Saved by the Bell', has been arrested for allegedly stabbing a man in a Wisconsin bar.

Dustin Diamond, the actor best known for playing Screech in Saved By The Bell, has been arrested after being involved in a bar brawl which allegedly left one man injured.

Dustin Diamond was arrested after a bar brawl.

'Saved By The Bell's Dustin Diamond Arrested After Stabbing Incident

The former child star, famous for his role in NBC's 'Saved By The Bell', was arrested early on Boxing Day morning after Wisconsin bar fight.

Former ‘Saved By The Bell’ star Dustin Diamond has been arrested in Wisconsin for allegedly stabbing a man with a switchblade, and has been charged with reckless endangerment of safety, carrying a concealed weapon and disorderly conduct.

In news first reported by TMZ (who also claim to have footage of the incident), Diamond, who played Samuel “Screech” Powers in the iconic NBC high school drama, was arrested by Ozaukee County officers early on Friday morning. The first two offences are felonies, the third a misdemeanour, according to police and court records that have subsequently emerged. 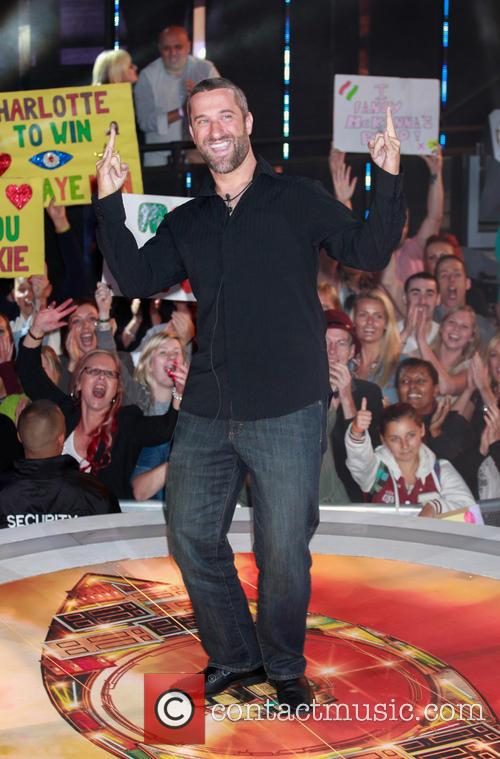 Dustin Diamond, pictured here in 'Celebrity Big Brother', was arrested in Wisconsin on Friday after the incident

1
Saved By The Bell

Saved By The Bell Quick Links