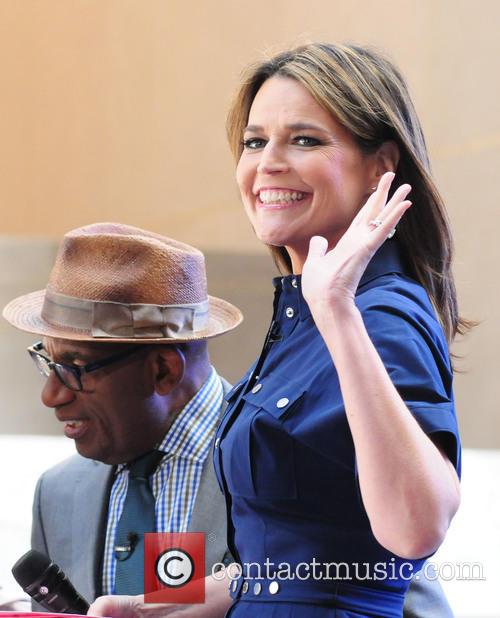 “It’s hard for words to contain all the excitement Mike and I have about expecting a new baby in December. When Vale was born, our happiness was complete,” Guthrie wrote in a blog for ‘Today’ later in the morning. “The thought of getting to add to our family now is beyond every hope, dream and prayer I have ever had. It is not simply double the joy — it is joy multiplied infinitely.”

On this morning’s show, Guthrie pretended to engage in a game of ‘Tuesday Trending Fishbowl’ that drew in everyone, and was then asked the question, “Are you pregnant?”

“Well yeah, I am pregnant,” she replied, prompting cheers from the audience and an excited response on social media.

Baby Vale's reaction to finding out she's going to be a big sister is priceless! cc: @savannahguthriehttps://t.co/MGudfUsF7M

As a result of her news, it means that Guthrie won’t be part of the 'Today' team covering this summer’s Olympic Games in Rio de Janeiro in Brazil, because of ongoing fears about birth defects caused by the rampant Zika virus. The latest outbreak began in the South American country.

“The doctors say that we shouldn't because of the Zika virus so I'll miss it,” Savannah said. “You're going to have to go to female beach volleyball without me, Matt. Try to carry on.”

More: Savannah Guthrie gets married and then announces pregnancy live on ‘Today’ 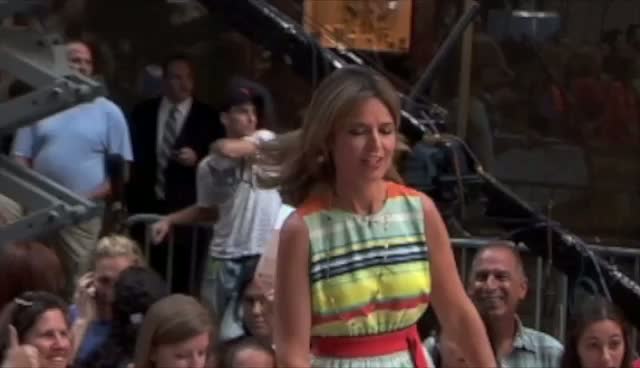