As the world scrambles to learn about the newest SNL castmember Sasheer Zamata, it looks like there is just one thing they should know: she is a huge fan of Beyonce's.

Saturday Night Live has hired its first African American female castmember since Maya Rudolph, and she already has plenty of fans. Sasheer Zamata was selected after the show held nationwide auditions, possibly as a response to criticism over their lack of diversity. 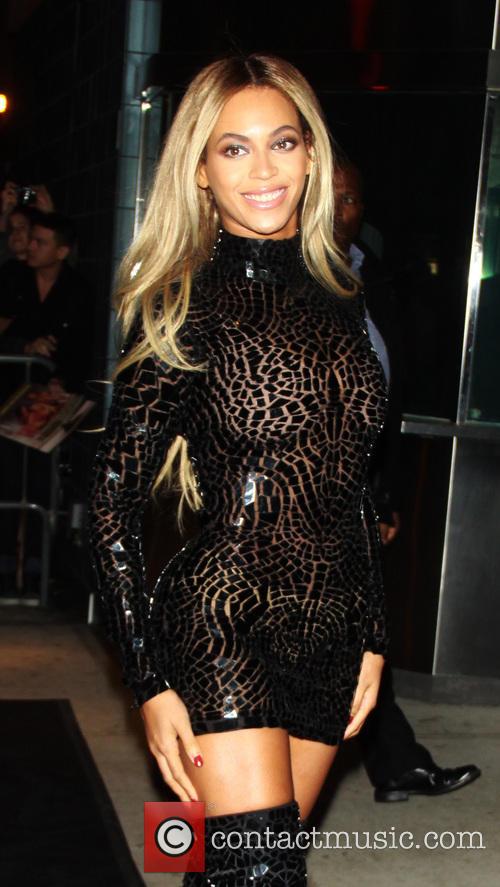 Beyonce attends a screening of her new visual album in NYC

Zamata is an accomplished actress and comedian, and it turns out, loves Beyonce — one of the character she will be playing on SNL. The actress recently appeared on an episode of How Was Your Week, a podcast with Julie Klausner, and all she could talk about was the singer. She admits that's all she ever talks about, pretty much.

"Beyoncé and comedy and those are really the only things I ever talk about," she said on her Tumblr page.

Not only does she talk about Bey a lot, but has nothing but love and respect for the singer.

"I was in my bed. It was midnight. And my best friend Nicole texted me and was like, 'Beyoncé dropped a new album!'" she said of the singer's new album (via MTV), which was a surprise to pretty much everything. "I threw everything off my bed, try to get the iTunes to work. I was like I'm freaking out. I really was freaking out. I hadn't heard one note from this album, and I was like, I have to get it now. No questions asked, I will definitely buy this. I bought the whole visual album. I stayed up til like 3 in the morning watching all of these videos." 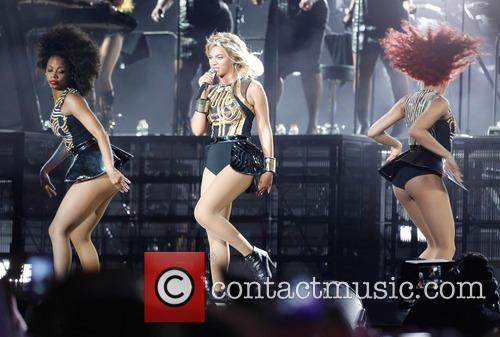 Beyonce performing in 2013 in Philadelphia

The actress is a veteran of the Upright Citizens Brigade, and will make her SNL debut on 18 January.