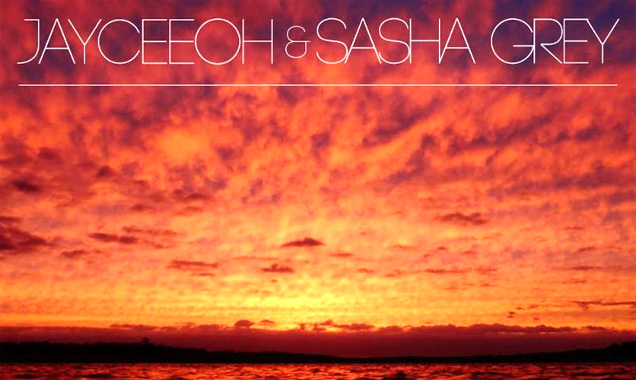 Since she left the adult movie world in 2009 at age 21, Sasha Grey has gone on to act in HBO's Entourage, published NEÜ SEX a book of photographs, and Deejays internationally. Her musical collaborations include aTelecine, Current 93, X-TG (Throbbing Gristle), and Lee Scratch Perry. She penned her first novel The Juliette Society in 2013; published in over 23 languages. With her ever rapidly growing international fan base, The Juliette Society took Sasha on a world tour from car rallies in Russia, to Deejaying internationally from Italy to Ukraine, and Mexico to Brazil; and on numerous television shows like Le Grand Journal in France, alongside Karl Lagerfeld. She stars in Nacho Vigalondo's upcoming film Open Windows alongside Elijah Wood, in theaters November 7th. The HERE I AM TOUR, will take Sasha on yet another deejay tour in Asia and Australia this November. "Heat of the Night," a collaboration with her friend and producer, Jayceeoh, is her first credit in dance music, available today. Check out the song and the tour dates below. 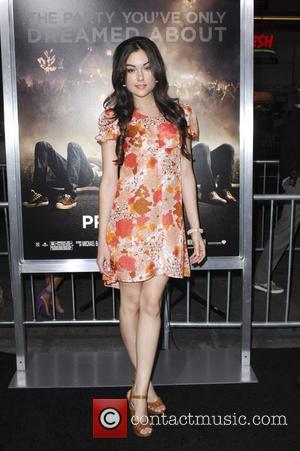