Best friends Phil, Alan, Stu and Doug reunite for yet another wedding, this time, it's Stu's turn to tie the knot and he and his fiancé decide the perfect location for their marriage will be in Thailand. After experiencing Doug's pre-wedding rituals in Las Vegas, Stu has opted for a far more civilized stag do, he's arranged for he and his boys to have brunch. The guys are joined by Stu's wife-to-be's (teenage) brother, after all they're only going for brunch, four grown men should be able to look after him. 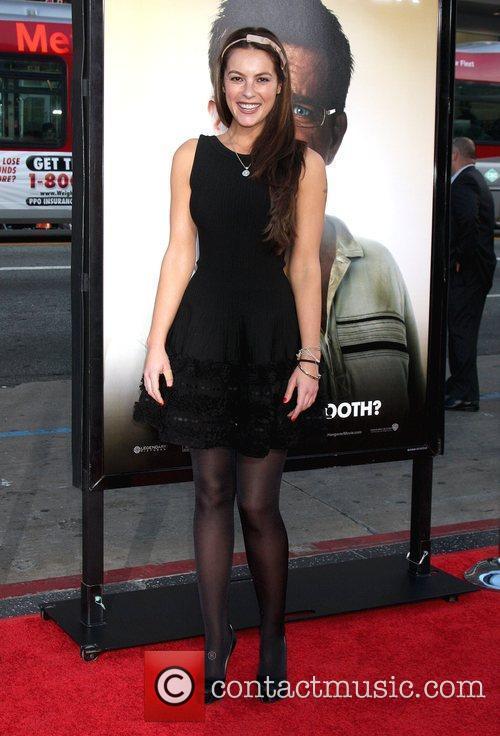