As it's been 12 years since the last Bridget Jones movie, expectations aren't too high for this sequel. So it's a very nice surprise that this film stands on its own as a charming and often very funny romantic comedy while rounding off the trilogy in style. The cast is terrific, and the script bristles with snappy dialogue and witty characters that lead the audience down an unpredictable route to a complicated happy ending.

On her 43rd birthday, Bridget (Renee Zellweger) is finally content with her single life. Although her romantic past continues to torment her, especially when she runs into former flame Mark Darcy (Colin Firth) at a funeral. With a corporate shake-up underway at the TV news programme she produces, presenter Miranda (Sara Solemani) suggests that Bridget needs some sex to liven up her life, whisking her off to a music festival. There she has a cute, hot encounter with the dishy Jack (Patrick Dempsey). And a week later, she rekindles her romance with Mark when she learns that his marriage has ended. So when she discovers that she's pregnant, Bridget hasn't a clue which man is the father.

This premise offers plenty of scope for both thematic meaning and awkward plot turns, and the screenplay merrily dives right into all of it, mixing some silly slapstick with darker emotions as director Sharon Maguire maintains a breezy-comical tone. This kind of balance is difficult to get right, but the film feels effortlessly engaging.

Bridget has always known how to get herself into a muddle - catastrophic muddles at that - even though she's been separated from her last love, Mark, for five years it appears their journey together hasn't come to an end as yet.

After taking advice from one of her colleagues, Bridget decides that it's time to get back on the dating scene and after deciding that the likes of Tinder aren't for her, Bridget finds herself being set up with Jack Qwant who she sees in the news room studio.

The pair get on remarkably well and soon find themselves spending the night together. A little fun is just what Bridget needed. When she finds herself at the christening of one of her friends little girls, her and Mark are forced to be amicable towards one another but the pair fall into old habits and Bridget and he also spend the night together. 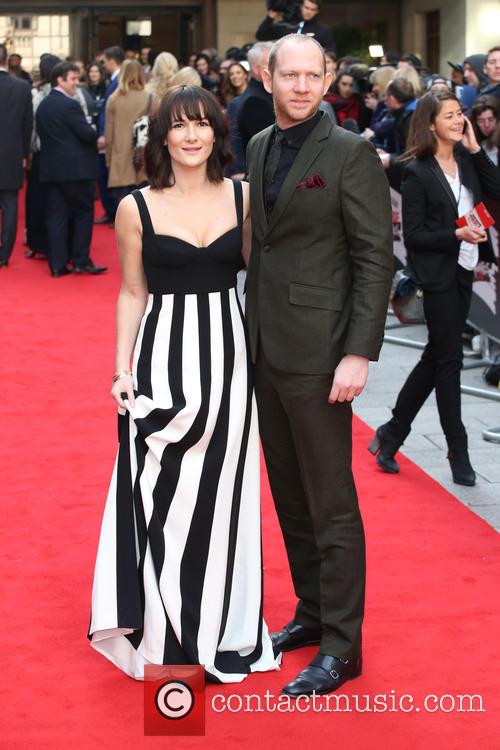 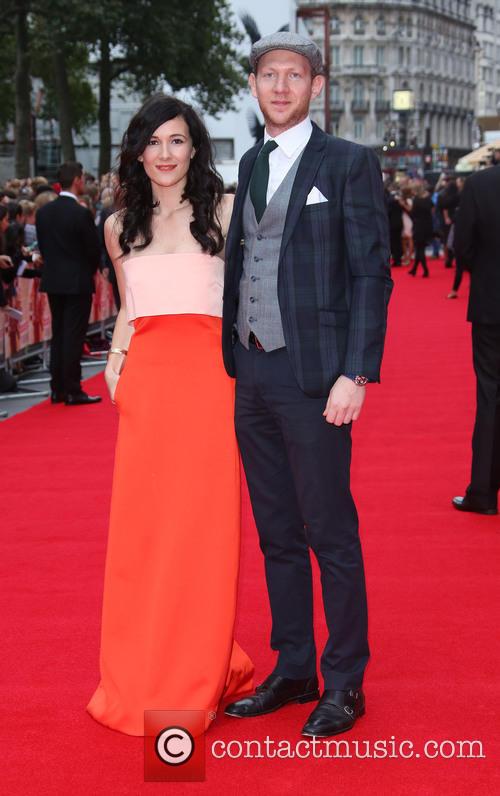 The end of GCSE exams is approaching and, while many students around the country will be preparing for a messy weekend in Magaluf, it's a guarantee that none of their antics will match those of Mr. Wickers and his troublemaking class. He's always been a terrible teacher, but for Alfie Wickers, a true adventure is needed to seal his unbreakable bond with his tearaway pupils - and so it's off to Cornwall they go, to the chagrin of the kids' worried mothers. It might seem like an innocent school trip, but they're forced to prepare themselves for some unexpected incidents involving seriously menacing farmer locals, as well as Alfie's ruthless old school chums. It gets even worse when the group go missing, and wind up wanted by police and all over the news. But it still could go down as the best school trip ever. 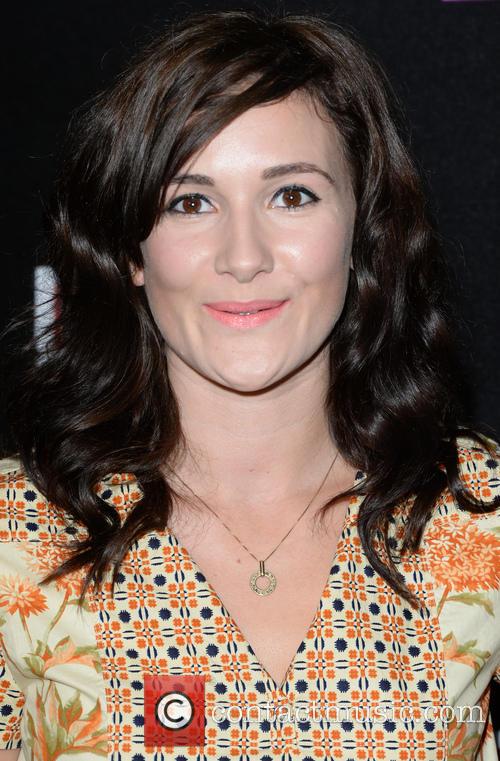