Here She Is, Your SNL Host, Sarah Silverman

Sarah Silverman, comedienne extraordinaire and author of The Bedwetter: Stories of Courage, Redemption and Pee, hosted SNL last night and, in her words, it made “all the sense in the world”. We’ll have to agree on that one. Silverman does a lot of standup and recently got her own HBO special, so her comedic flow is kind of perfect for SNL. 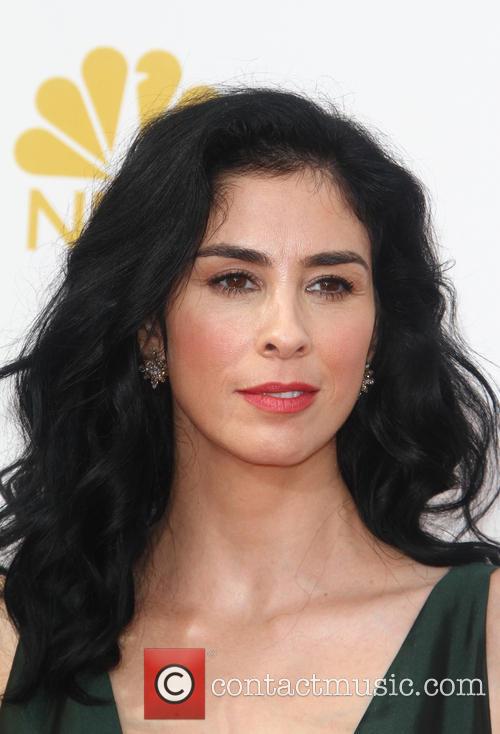 Sarah Silverman was pretty much the perfect voice to bring into the SNL mix.

Silverman took the stage in a mismatched suit and tie and started with a Yom Kipur joke, before going for some audience participation and jumping in a studio guest’s lap for a lengthy heart-to-heart. We’re not picking favorites or anything, but that kind of raised the bar for every SNL host from thereafter.

Silverman was joined by Maroon 5 as the musical guest. On their fifth visit to the show, they paid homage to their distinguished host, called – yep – Sarah Silverman. The lyrics were really creative as well, boasting lyrics that contained just two words. Those words being the comedienne’s name, of course. As tributes go, it wasn’t the most creative, but at least it was catchy. Unfortunately, if you missed the full show, it’s gone forever. But you can catch the hilarious promos (including the Sarah Silverman improv) below.