In news that surprisingly does not come from Victorian times...

Comedienne Sarah Silverman is 42, and with several successful standups, TV shows and webseries under her belt, she is now releasing her first ever HBO standup comedy special, We Are Miracles. Obviously, the lady is doing something right, succeeding in a male dominated field and all that. Even so, one critic, writing for Variety, seems to disagree, hinting that the comedienne, whose performances are often very explicit, should tone it down a bit. 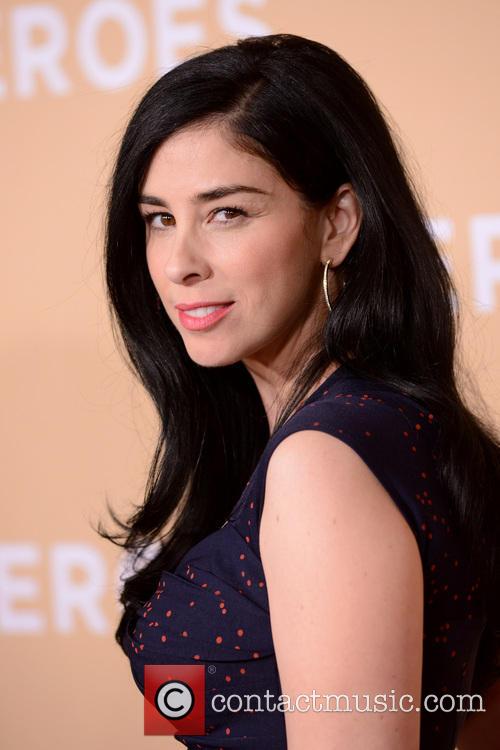 Career-wise, Silverman is in peak form at the moment.

We’ll try not to use the word “sexist” too early, but according to Brian Lowry, Silverman has “limited herself by appearing determined to prove she can be as dirty and distasteful as the boys” in her new special, set to premiere on November 23. Because, you know, women can’t naturally have a raunchy sense of humor or anything.

Check out the We Are Miracles Promo, courtesy of HBO:

But the critic goes on. It’s not that she’s a woman you see, because “the lament here is that in the wrong hands it can feel gratuitous or become a crutch, whereas unlike many of her contemporaries, Silverman has enough tools that she can and should do more.” Somehow the review fails to note why a particular type of humor (which has managed to win Silverman plenty of fans, mind you) constitutes limiting herself.

The comment that her act relies mostly on shock value fails to acknowledge the tens, if not hundreds of comedians, who have “made it” based on that exact same tactic. But maybe we’ll have to take his word for it. For her part, Silverman is yet to acknowledge this one piece of bad press. 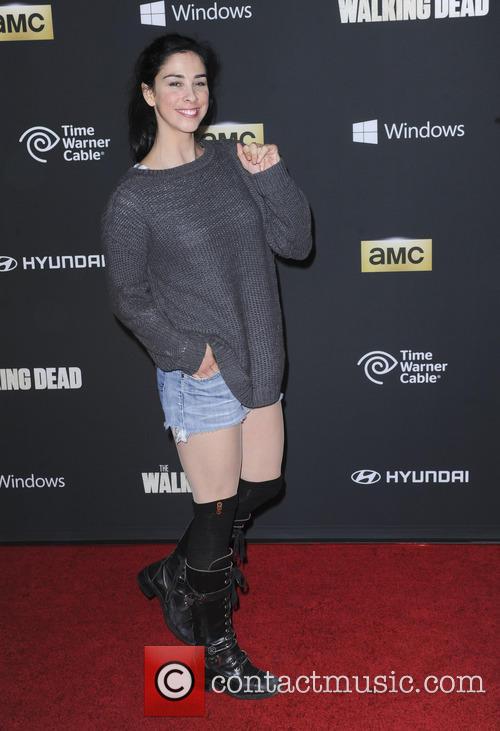 The funnylady is yet to acknowledge the review in any way.