Sarah Silverman has delivered an emotional and conflicted response to the sexual misconduct allegations levelled against fellow comedian Louis C.K., saying that she’s “very angry” for the victims and the culture that enabled it, but “also sad, because he’s my friend”.

In a monologue to camera that prefaces this week’s episode of her comedy series ‘I Love You, America’, Silverman admits that it’s difficult to balance her long-term friendship with the disgraced star with the allegations against him – which he himself has admitted are true. 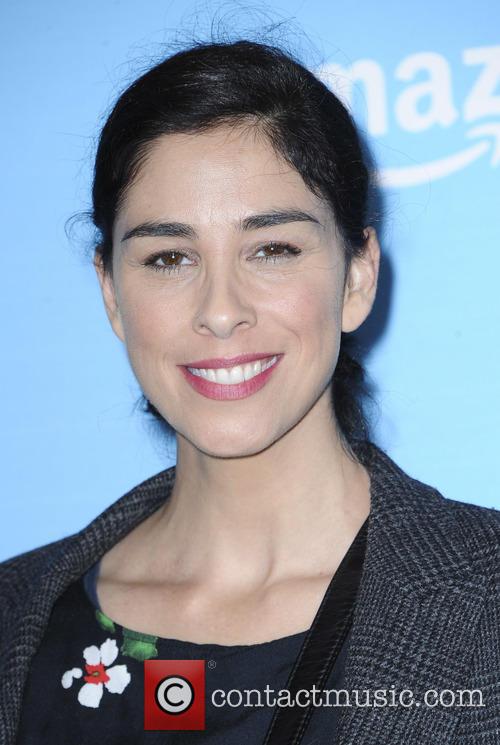 “One of my best friends of over 25 years, Louis C.K., masturbated in front of women. He wielded his power with women in f***ed up ways, sometimes to the point where they left comedy entirely,” she said.

Rumours about C.K.’s behaviour had been circulating for some time, with Gawker alluding to it without mentioning his name in 2012 and then again naming him in 2015.

But it was only last week when the New York Times published testimonies from five women who claimed he had behaved inappropriately toward them that the comedian was moved to respond – whereupon he admitted that they were true.

Earlier this month, Silverman’s sister Laura took to Twitter to allege that C.K. had behaved the same way toward her while they were dating around 25 years ago. 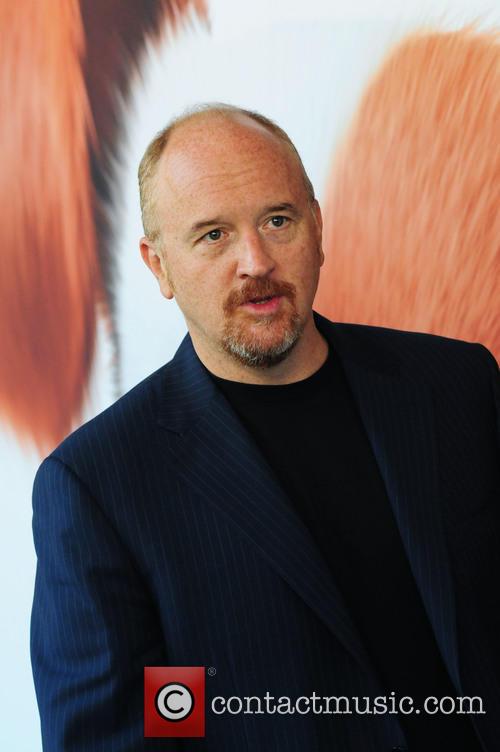 Louis C.K. has admitted that the allegations against him are true

“I could couch this with heartwarming stories of our friendship and what a great dad he is, but that’s totally irrelevant, isn’t it? Yes, it is,” Sarah Silverman finished her piece. “It’s a real mind-f*** because I love Louis, but Louis did these things. Both of those statements are true, so I just keep asking myself, can you love someone who did bad things? Can you still love them?”

Since the allegations surfaced, FX has cut all ties with the comedian and his series ‘Louie’, with his upcoming film, I Love You Daddy, also being dropped by distributor The Orchard. C.K.’s publicist and manager have also dropped him from their roster.