NBC refused to buy it, but everything is allowed online. Well, mostly.

You win some, you lose some – the latter has been the case for Sarah Silverman’s Susan 313 pilot. The show was to be picked up by NBC...until it wasn’t. The plot is fairly simple, though we trust that with Ms Silverman’s comedic ability, it could have been a smash success. 313 centers around Susan Farrow (Silverman), a recently single woman moving back into her old apartment building. It also stars (or starred, anyway) Tig Notaro, actress/Casey Wilson’s writing partner June Diane Raphael, and Harris Wittels, the Parks and Recreation writer. Oh, and there’s also Jeff Goldblum. We can’t imagine what went wrong there. 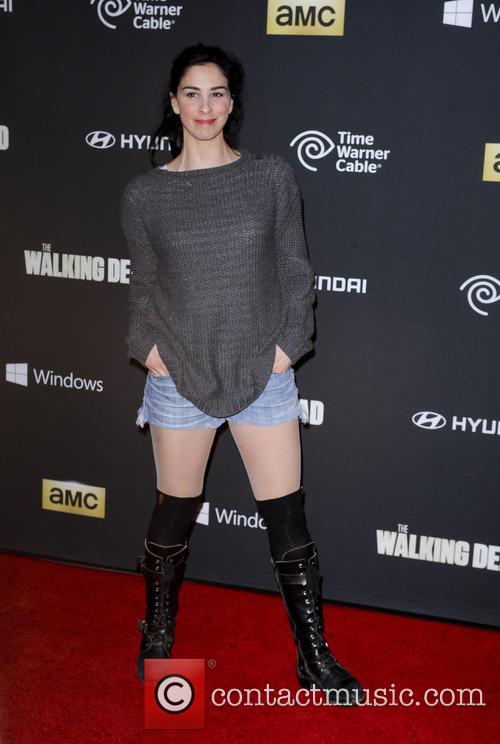 It could have been a much needed breath of fresh air, a primetime female-driven comedy for NBC, unfortunately now the series will never get made. The good news is that fans of the comedienne will at least get to see the pilot, courtesy of Ms Silverman’s own YouTube channel. And yes, it is pretty funny. Any show, which features a Wreck-It-Ralph reference within its first minute must be worth its salt.

“This isn’t like “Can you believe they didn’t pick up this show?” Sarah says by way of an introduction. “It’s like, you probably did the right thing, but we liked the show. Amazingly, the studio, who owns it, Twentieth Century Fox, is letting us post it on Jash, which is crazy and very cool.” 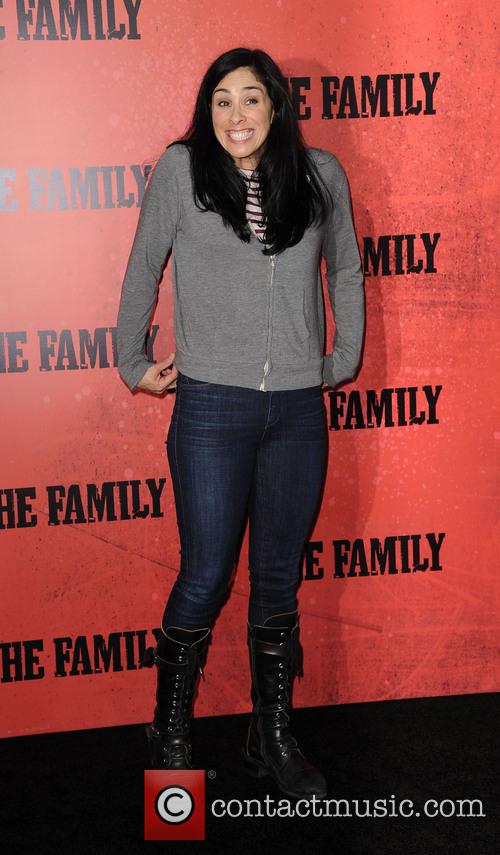 The comedienne revealed the pilot for viewers to judge on their own.

Ah, the Information age – where everything, even unsuccessful pilots, can be easily accessed online. Theoretically, if the show attracts enough online buzz, it could end up being made – we’ve seen similar scenarios unfold with the Veronica Mars movie, for example. Until then, check out the pilot. Is it worth producing an entire series based off of it?