Sarah Silverman revealed new details about her struggled with depression.

Sarah Silverman has been upfront about her depression in the past but, in a recent interview, Silverman shed new light on her condition and admitted she had lived through some ‘very dark years’. 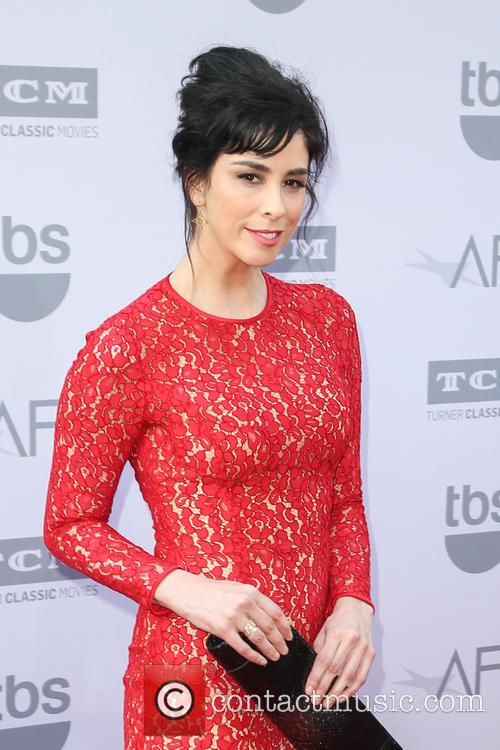 Read More: Sarah Silverman Does Not Want To Get Engaged To Boyfriend Michael Sheen: "I Will Never Get Married".

44-year-old Silverman was forced to relive her struggle with the mental illness for her role in the upcoming film I Smile Back. Silverman, speaking to Glamour, explained how she knew the role would bring her back ‘to a very dark place’.

The Masters of Sex actor explained how she had first experienced depression at the age of 13 and had spent three years undergoing different treatment, including seeing several therapists and taking prescription medication. She also revealed that she regularly had severe panic attacks which, when she described them to her step-father, felt like ‘I'm desperately homesick, but I'm home.’

It was only when her mother found her a new psychiatrist that things started to change. The psychiatrist gradually reduced her dosage of anti-depressants and Silverman felt like her true self again. She enrolled in New York University and was later hired by Saturday Night Live.

When she was 22, Silverman’s depression returned but she managed to get her symptoms, including panic attacks, under control with the help of a psychiatrist, medication and the support of one friend in particular. The medication in question, Klonopin, helps block panic attacks and Silverman still carries a pack in case she should ever need it. She is also on a low dose of Zoloft.

Silverman finished her interview with a few words of wisdom:

‘I wouldn't wish depression on anyone. But if you ever experience it, or are experiencing it right now, just know that on the other side, the little joys in life will be that much sweeter. The tough times, the days when you're just a ball on the floor - they'll pass. You're playing the long game, and life is totally worth it.’

In I Smile Back, Silverman plays Laney Brooks, a suburban housewife who secretly battles with depression. As Silverman revealed, one of the reasons why the film’s screenwriter, Amy Koppelman, wanted her for the role was because Silverman had previously been upfront about her depression.

Watch The Trailer For I Smile Back: