Harris Wittels, the comedian and co-executive producer of NBC's Parks and Recreation, has been found dead at his Los Angeles home. He was 30. 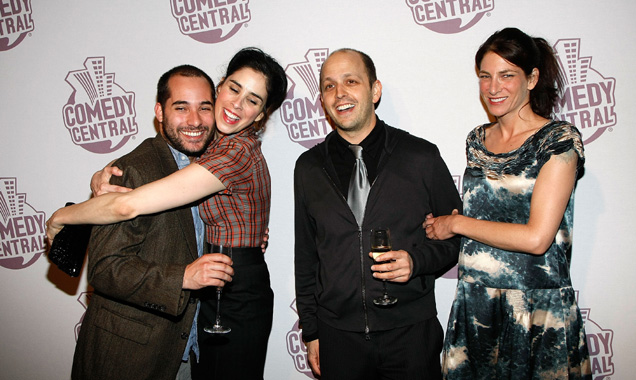 Wittels' body was discovered by his assistant at 12pm in the 2200 block of North Hobart Boulevard, confirmed Los Angeles Police Department Officer Rosario Herrera. Authorities suspect Wittels died from a drug overdose - he was found slumped on the sofa with drug paraphernalia nearby - though the cause of death will be determined by the county coroner's office. The comedian had spoken openly about his battle with drug addiction and had been to rehab twice.

Wittels grew up in Houston, Texas and moved to Los Angeles to launch his career in comedy. As well as producing Parks, he also served as a writer and occasionally appeared as the animal control staffer.

More: Paul Rudd to return for final season of Parks and Recreation

As a stand-up comic, Wittels toured with Aziz Ansari and Louis CK. He also wrote for the HBO comedy series Eastbound and Down.

"Harris Wittels was an incredibly funny person who has left us way too soon," wrote the Twitter page for comedy website Funny or Die. "He will be missed."

"Harris Wittels was one of the funniest people, and one of the kindest. I can't believe you're gone, friend. You will be deeply missed," said Mary Holland.

"So sad to hear of the death of Harris Wittels," wrote the Welsh actor Michael Sheen, whose partner Sarah Silverman offered Wittels a job writing for her eponymous Comedy Central show after seeing him perform.