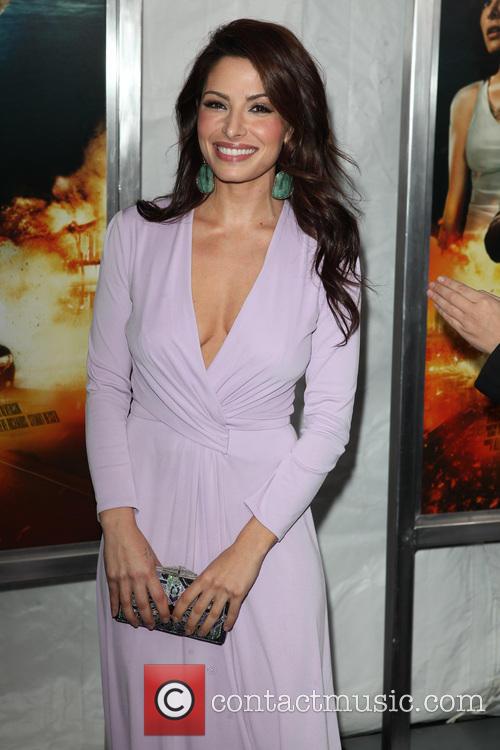 The website reports that the ‘Drew’ pilot did test well, but CBS eventually decided that it ‘skewed too female’ for their schedule. The show is now said to be being shopped to other outlets by CBS TV Studios.

More: Photographers Squabble Over Sarah Shahi At 'Bullet To The Head' Premiere (Video)

‘Drew’ stars ‘The L Word’ actress Sarah Shahi as the detective, now in her 30s and using her unique observation skills to solve crimes for the NYPD, all the while ‘navigating the complexities of life in a modern world’. The series also stars Anthony Edwards, Felix Solis and Rob McClure.

Legal drama ‘Doubt’, which has been given the go ahead, stars Katherine Heigl and ‘Orange is the New Black’s’ Laverne Cox. The drama centers on a successful defence lawyer (played by Heigl) who starts to fall for her charismatic client, who may or may not be guilty of a brutal crime. 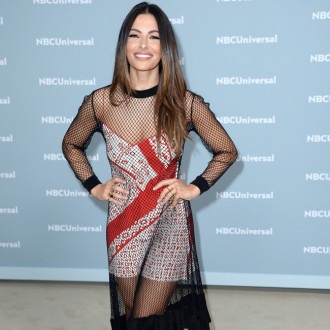 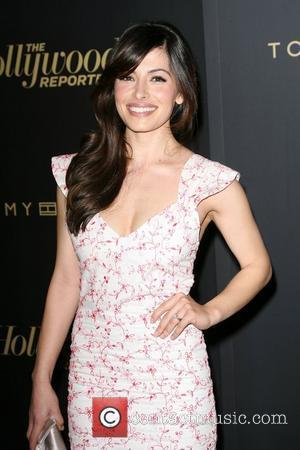