Sarah Paulson will star as a PR agent to Nicholas Cage's politician character in the film about the aftermath of the BP oil spill. 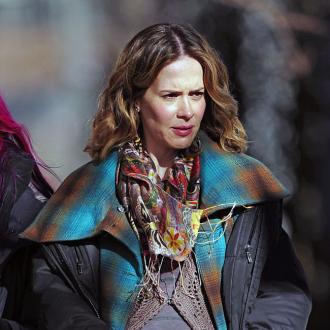 Sarah Paulson will star alongside Nicolas Cage in 'The Runner'.

The 38-year-old actress has joined the 'Ghost Rider' star in the cast of the upcoming contemporary political drama - which is written and will be directed by Austin Stark - according to Deadline.

'The Runner' is set in the aftermath of the BP oil spill of 2010 and centres on Colin Price (Cage), an idealistic but flawed congressman for New Orleans, who is forced to confront his dysfunctional life after his career is destroyed in a sex scandal.

Meanwhile, it has been confirmed that Paulson will take on the role of a PR consultant who Price hires to help him get back into politics.

Filming for 'The Runner' is scheduled to begin in New Orleans this month.