The actress will no doubt be returning for the long-running FX series.

Though it's had its ups and downs when it comes to critical reception, Ryan Murphy's hit FX series 'American Horror Story' is without a doubt one of the most memorable shows on modern day television. We've seen asylums, haunted houses, cults and even a paranormal reality series brought to proceedings, with new characters introduced by the anthology series each year. 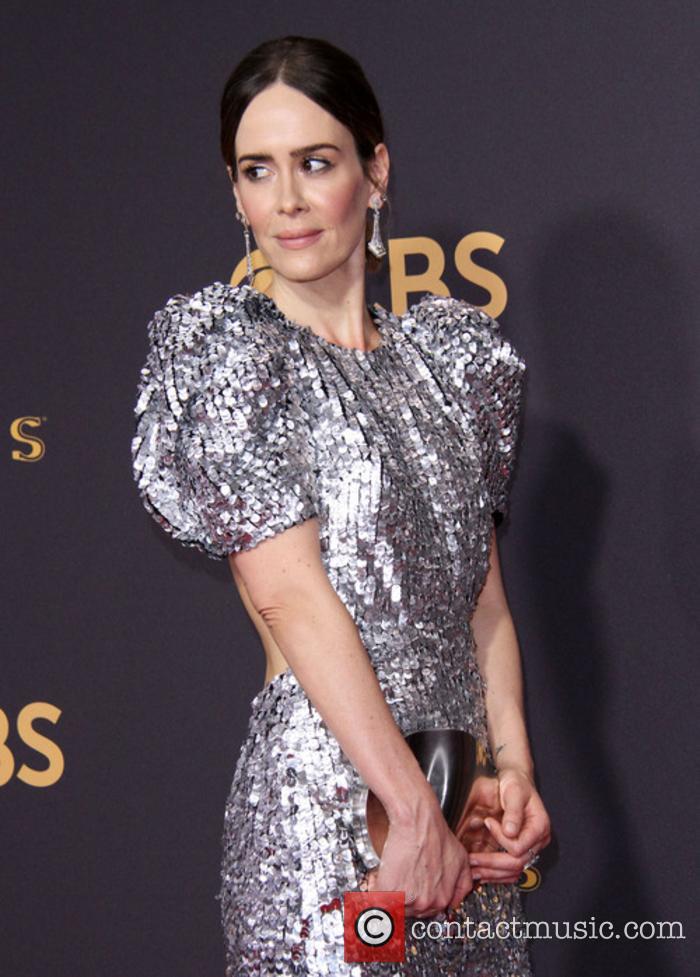 Despite the new story in each season, some of the most talented actors of the series return each time to take on different roles, with Sarah Paulson one of the most popular and somebody who stars throughout much of the series.

Now, following the brilliant season 7 finale which saw her character start a whole new movement of her own, Paulson is looking ahead to the future, and has been chatting about some of the talk that's been taking place with Murphy behind-the-scenes.

Speaking with Entertainment Weekly, the actress teased: "[Ryan Murphy] and I have had a preliminary conversation, and I can tell you that the thought of it is very exciting to me.

"Sometimes he'll have a big idea. I've had him tell me things before that were going to be the whole thing that ultimately never turned into the season. So what I'm saying is, I have had a conversation [with] him, something that is percolating.

"I do not think it's been decided. I think it's a percolating thing. It got me very excited. Whether or not I'll actually do that or that will be the story remains to be seen.

"I have said before to [Ryan] that anything he decides to come up with, I'm always so game and on board with because it's obviously been a wild ride for me. But there have been some preliminary conversations.

"I hope it's the one I hope it is; let's put it that way. I've heard more than one idea and there's one in particular I really hope lands."

Whilst we won't be delving into the plot of the show's next season until some point in 2018, it's certainly interesting to take a look back at season 7 and look for the clues that are usually scattered throughout, hinting at what might be coming for viewers.

We imagine that, with Paulson being such a huge part of Murphy's shows, her opinion surrounding the ideas floating around could hold some heavy weight. Hopefully, the idea will see the light of day and we'll see the most passionate and raw performance from Paulson to-date.

We'll bring you more on the eighth season of 'American Horror Story' - set to air on FX in the US and FOX in the UK - as and when we get it.