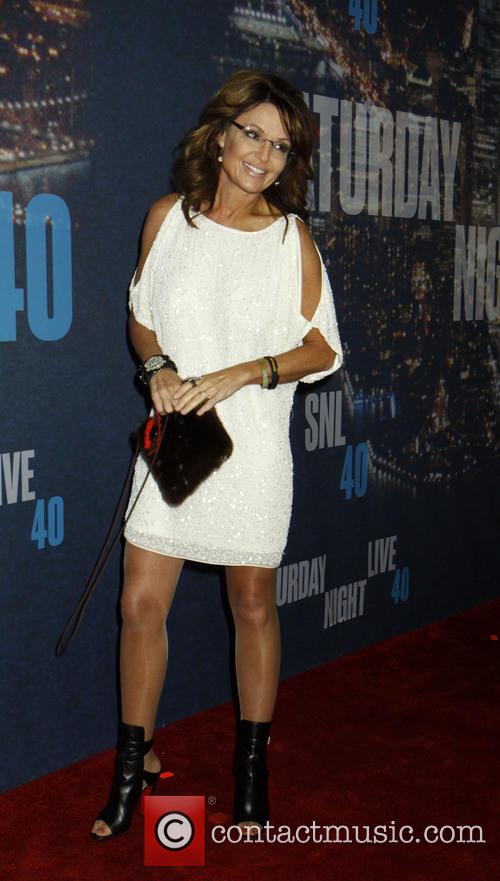 For those who haven't seen the original show, '30 Rock' follows sketch show writer Lemon as she struggles to navigate the various complexities surrounding the development of a comedy, parodying the show's own network NBC. It ran from 2006 to 2013, running for seven seasons before it finally ended with one of the most exceptional finales in television history.

Other appearances in the '31 Rock' show include those of politicians Lindsey Graham and John McCain, as well as actor Kevin Brown. The gag follows Tina Fey's return to 'Saturday Night Live' as a guest host where she once again portrayed a satirical version of Palin, alongside her 'Sisters' co-star (and comedy partner in crime) Amy Poehler who played Hillary Clinton.

Fey won the Associated Press' Entertainer of the Year award in 2008 following her first appearance as Palin, and so she went on to reprise the role numerous times during her 'SNL' career.