Sarah Palin has another nugget of wisdom for us all this week.

Sarah Palin has said things again and as usual, those things are pretty hilarious. On New Years Day, the former governor of Alaska and VP candidate posted on Facebook a photo of her son standing on top of the family dog to clean the dishes. She was subsequently blasted by PETA, who are usually first on the scene, whenever something whiffs of animal cruelty. So all that might have passed under the radar of mainstream media, except she then went on to address the allegations and produce her most hilarious comments since 2008. 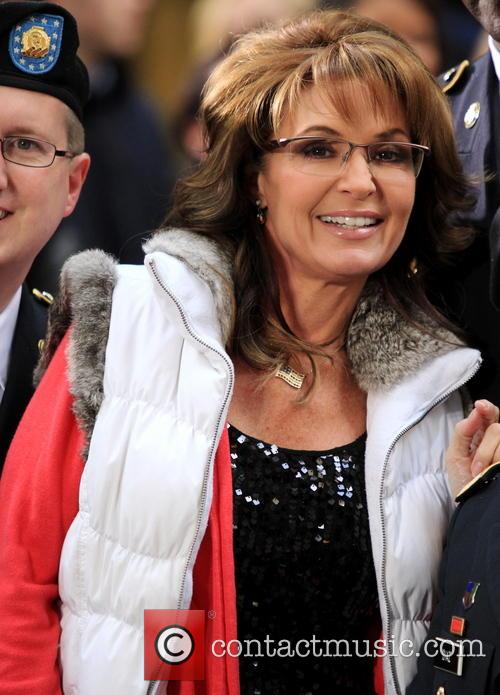 Sarah Palin has a new piece of wisdom to share with us all.

Obama recalls eating dog meat, which he described as "tough," when he was a boy living in Indonesia in his biography Dreams from My Father, according to PolitiFact.

That doesn’t really have any bearing on Palin’s issue, but what’s more interesting is what the politician-turned-pundit went on to write. Next on blast was talk show host Ellen DeGeneres, Palin says, since she posted a photo on her television show's Facebook feed of a little girl standing on top of a large dog in order to reach the sink.

Hey, by the way, remember your “Woman of the Year”, Ellen DeGeneres? Did you get all wee-wee’d up when she posted this sweet picture,” Palin added.