The former Alaskan governor implied that the ABC talk show, which recently lost two co-hosts, could use someone like her because she would be "someone willing to go rogue." 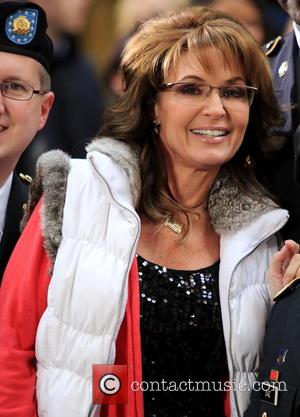 Would Sarah Palin be an appropriate candidate for a co-host on 'The View'?

The former Alaskan governor recently hinted that she is interested in joining the ABC talk show during an interview with The Hollywood Reporter, published Monday (July 7th).

Palin's admission came when she was speaking about her current reality TV show, Sportsman Channel's 'Amazing America With Sarah Palin,' getting picked up for a 2nd season, and the possibility of doing a political talks show.

"But the politics would have to be interspersed with a whole lot of fun and real life and inspiration showcasing American work ethic, because those topics are all pretty much the antithesis of today's politics, which I find incorrigibly disastrous!" she said.

Adding, "It'd be so much fun to shake it up taking on issues that make audiences objectively consider all sides, and I'd do it with my own real-life groundedness, candor and commonsense that I'm known for. Media needs that today, versus the condescension that oozes from TV and radio."

ABC confirmed last month that two of 'The View's' current co-host's, Sherri Shepard and Jenny McCarthy, won't be returning to their positions on the show, thus leaving vacant spots for a couple of new faces.

Whoopi Goldberg is now the only host 'The View' has, but could she work alongside Palin for an entire season?

"I hear everyone recently got canned from The View, maybe a show like that needs a punch of reality and a voice of reason from America's heartland to knock some humble sense into their scripts. You know, someone willing to go rogue," Palin added.

McCarthy only worked on the day time show for one full season, but Shepherd has been a permanent co-host since September 2007, she reportedly decided to leave after being unable to negotiate a new contract with ABC.

"It's been seven wonderful years on The View and after careful consideration it is time for me to move on," Shepherd said. "I am extremely grateful to Barbara Walters and Bill Gedde for giving me the opportunity. I look forward to the business opportunities that lay ahead for me and I am incredibly grateful to my View family and my fans for supporting me on this journey."

ABC haven't commented on the possibility of Palin joining the panel. 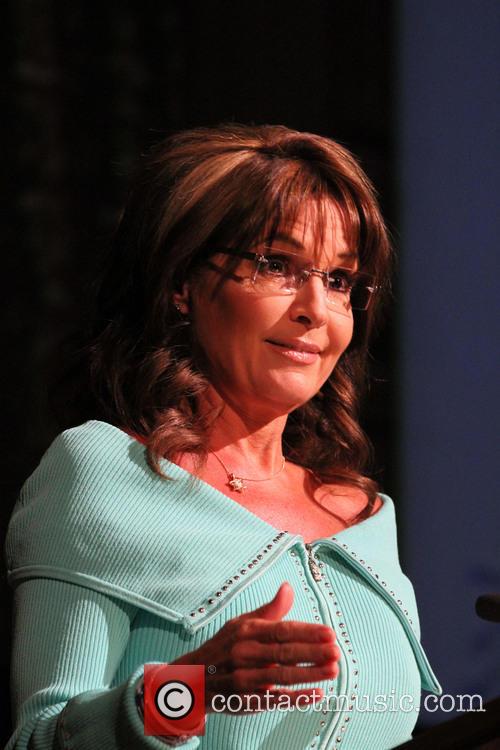 Would Palin be a good fit for the ABC talk show?