Bashir resigned after remarks that Sarah Palin should be forced to eat faeces.

MSNBC host Martin Bashir has announced his resignation after comments he made towards Republican politician Sarah Palin suggesting she should be forced to eat faeces or be urinated upon. 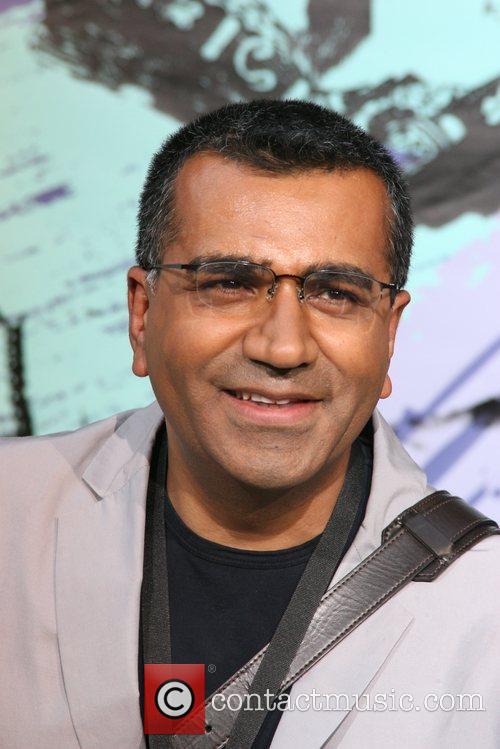 Bashir's comments were made during the MSNBC news opinion show Clear The Air where the British-born host took issue with Palin's Iowa Faith & Freedom Demolition speech during which she likened the burden of the U.S. debt to China to slavery.

After describing the former Governor of Alaska as "America's resident dunce" and "a world class idiot," Bashir then insinuated that for her slavery comparisons, she should be punished in the humiliating and brutal ways laid out by the 18th century overseer, Thomas Thistlewood; that is, by having someone defecate in her mouth and be urinated upon. 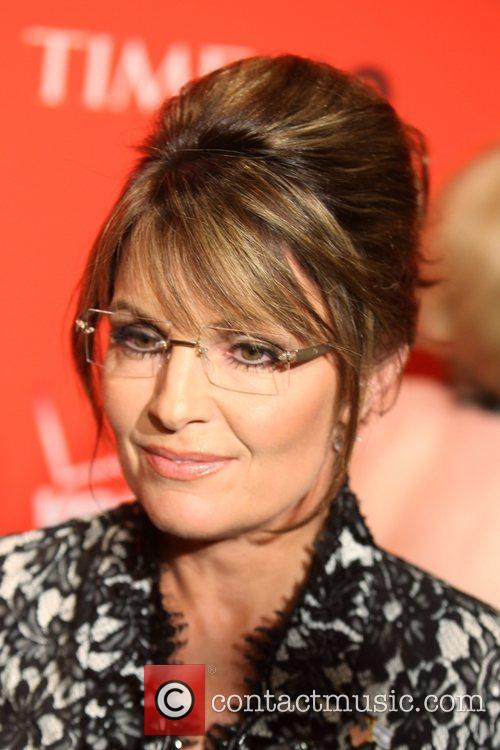 Bashir received a storm of criticism from all sides of political and media allegiance which led to him submitting "an unreserved apology" describing his remarks as "ill-judged." "I made some comments that were deeply offensive," he said, adding "my words were wholly unacceptable [...] neither accurate nor fair," he said.

It is not known whether Bashir and Palin have personally communicated in the midst of the debacle during which Bashir took two weeks leave before he announced his resignation. However, Palin was interviewed on FOX & Friends and stated that she accepted Bashir's apology though reiterated that the host's comments were "vile" and "evil." 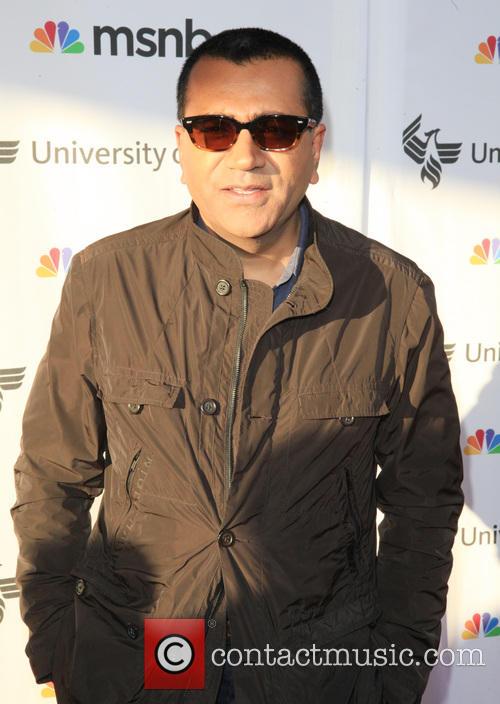 Palin said that six years ago when she was governor of Alaska, she would have been affected more deeply by Bashir's words. She said that nowadays she had become "calloused" to such comments after years in the media eye, adding "At this point I'm used to it." The 49 year-old politician did not offer her opinion on whether she believed Bashir should have resigned and instead said "My role is to accept his apology and be humble enough to accept it and move on."

Palin has been historically disparaging of the mainstream media but admitted that it was "refreshing to see though that many in the media did come out and say, 'Look, our standards have got to be higher than this.'"

In one fell swoop Bashir, who became famous after having interviewed Princess Diana in the 90s, has not only tainted his media career but has also tarnished his professional reputation with his incendiary comments that will prove difficult to shake off even after the fiasco has blown over. Though difference of opinion in media and politics is vital to discourse, his example proves that there is a fine line that should not be crossed between criticism and insult.