Sarah Michelle Gellar's Representative Has Slammed U.s. Tabloid Editors For Reporting The Actress And Her Husband Freddie Prinze, Jr. Are Heading For A Divorce. 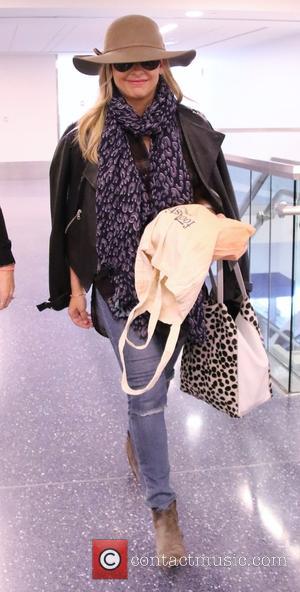 The Buffy the Vampire Slayer star has found herself at the centre of split speculation in the new issue of Star magazine, in an article which suggests the actors, who celebrated their 13th wedding anniversary last month (Sep15), "are struggling to keep their marriage alive" amid rumours Prinze, Jr. has become increasingly lazy since undergoing spinal surgery last year (14).

An unnamed source told Star, "With Freddie holding on tight to his new role as stay-at-home-dad, friends worry where these two are headed... They've been walking on thin ice for a while now, and it seems like Sarah's ready to throw in the towel."

However, Gellar's spokesperson claims the story was vehemently denied when Star editors reached out for a comment, but they ran the unfounded speculation anyway and failed to include their official statement.

Now the publicist is telling GossipCop.com the allegations are "so off-base", the whole report has "no merit".

The rep goes on bemoan why editors are "wasting people's time calling for a comment and then not printing it", branding the whole process "frustrating", adding, "It must be another slow news week (for Star)."

The stars, who met on the set of 1997 teen horror I Know What You Did Last Summer, are parents to six-year-old daughter Charlotte and three-year-old son Rocky.